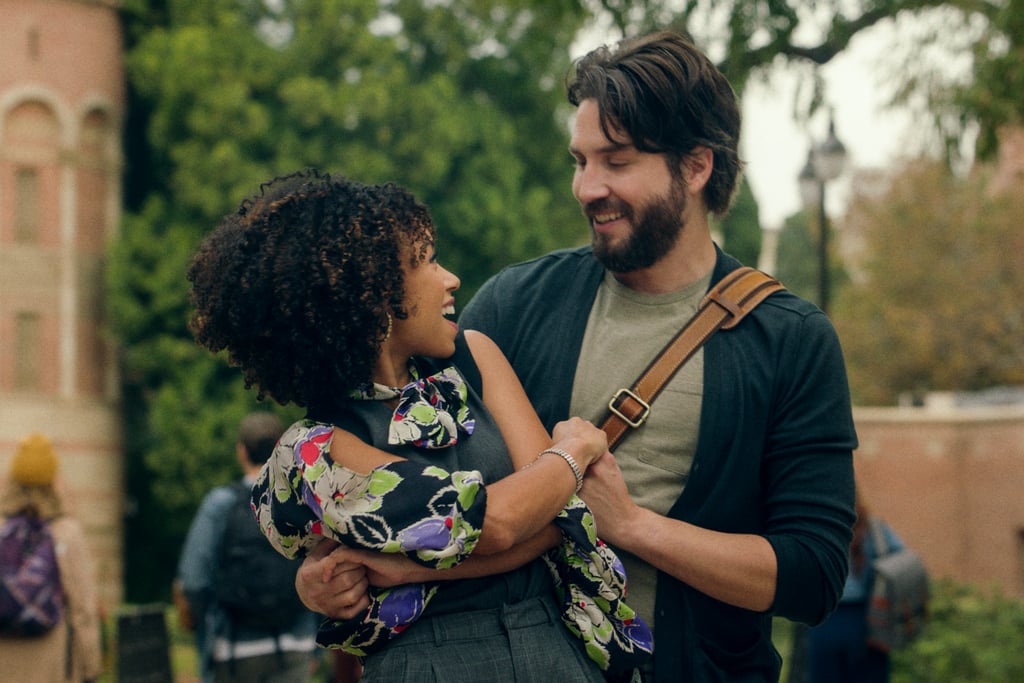 Netflix's Dear White People came to a close with its fourth and final season on Sept. 22, and it's certainly a showstopping extravaganza. The show's final curtain call is a big musical event as the students at Winchester University sing various covers of hit songs from the '90s. There are fun versions of *NSYNC's "Bye Bye Bye," but there are also emotional ballads, like a beautiful rendition of Mary Mary's "Shackles." On top of the cast being incredibly talented actors, we are blown away by their impressive vocals. Thankfully, all the songs from the cast are available to stream. Listen to the full soundtrack from season four ahead.