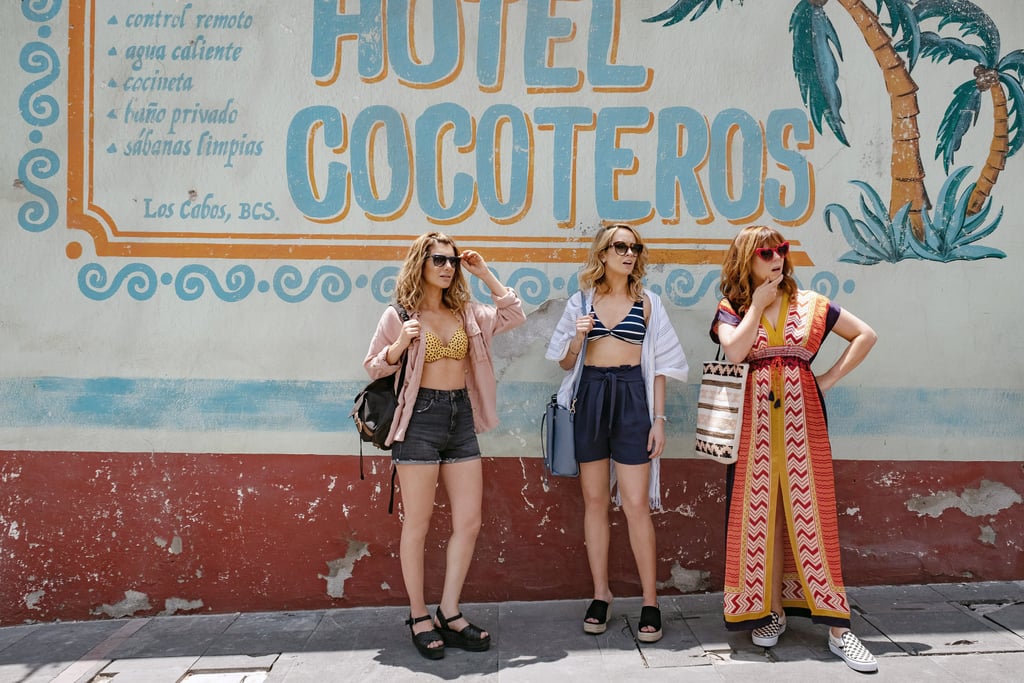 Netflix's new rom-com Desperados is a light and quirky summer movie, and it's got a soundtrack to match! The comedy follows a woman and her two friends as they head to Mexico in hopes of being able to erase an embarrassing email before her new boyfriend finds it. It's the kind of goofy summer hijinks we could use right now, and the movie's soundtrack leans into that, packed with plenty of pop songs and Latin sounds, with familiar hits alongside tunes you might not have heard before. We've rounded up the songs featured on the Desperados soundtrack — and keep reading for the latest playlist you can't miss!

Netflix
Jamie Foxx, Teyonnah Parris, and John Boyega Bring the Laugh in the "They Cloned Tyrone" Trailer
by Victoria Edel 13 hours ago