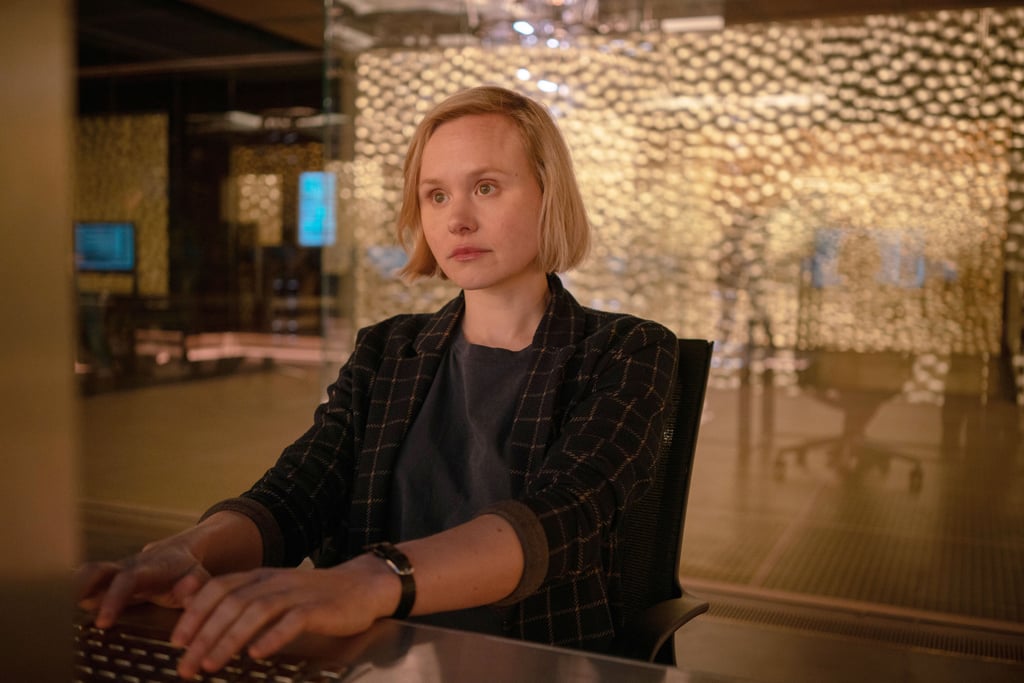 Devs: Every Song You've Heard During Season 1 of the Trippy Series

The FX/Hulu thriller Devs takes a different approach for its season one soundtrack than a lot of TV shows these days do. Instead of packing each episode with popular music and indie bands, most of the music for the show is composed specifically for each episode by composers Ben Salisbury, Geoff Barrow, and their collaborators, a group called The Insects. Still, each episode does feature one or two pre-existing songs, and they're always perfectly selected to line up with the tense, character-driven drama on screen. Ahead, we've rounded up the songs selected for the Devs season one soundtrack — keep reading for the full lineup!

Taylor Swift
Taylor Swift Responds to Plagiarism Lawsuit: "The Lyrics to 'Shake It Off' Were Written Entirely by Me"
by Eden Arielle Gordon 21 hours ago