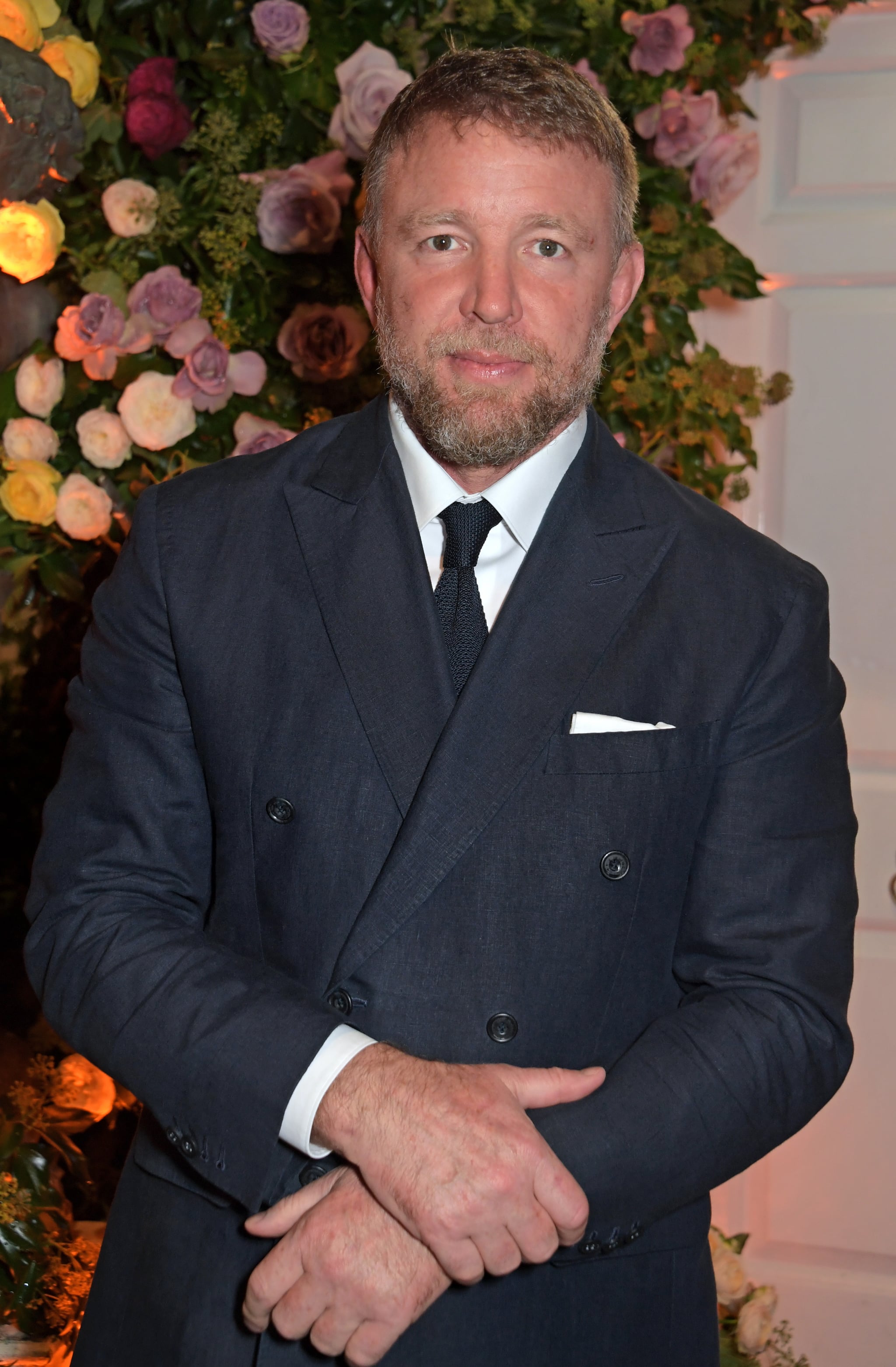 Disney's live-action "Hercules" is one step closer to becoming a reality. Two years after Disney announced the live-action adaptation of the 1997 animated classic, Guy Ritchie has been confirmed as the film's director, as reported by Deadline. Ritchie previously directed the live-action remake of "Aladdin," which grossed more than $1 billion at the global box office.

Now that Ritchie is on board, fans can expect more "Hercules" news to follow. According to The Hollywood Reporter, "Shang-Chi and the Legend of the Ten Rings" scribe Dave Callaham wrote the first draft of the script. However, a search for a new writer to take over the project is underway. Meanwhile, "Infinity War" directors Joe and Anthony Russo are attached as producers via their AGBO banner.

The 1997 animated movie joins a long list of Disney films getting a 3D makeover. In addition to "Hercules," there are live-action adaptations of "Snow White and the Seven Dwarfs" and "The Little Mermaid" in the works. Plus, a "Pinocchio" remake starring Tom Hanks is heading to Disney+ in September.

Most Disney fans will recall that "Hercules" had an amazing soundtrack — which is thanks to the glorious voices behind the movie's Muses — but the movie's story is a classic tale. A musical retelling of the Hercules legend, the 1997 flick featured a star-packed voice cast, from Tate Donovan as the titular hunky demigod to James Woods as the hot-headed Hades, Danny DeVito as Philoctetes, and Susan Egan as Megara. There's no word on who will take over these iconic roles for the live-action cast, but fingers crossed that DeVito pulls a James Earl Jones and reprises his role.

Who Is Directing the Live-Action "Hercules"?

Ritchie is officially on board as the movie's director. This marks his second Disney feature after 2019's "Aladdin."

Since it's still early days, casting for the movie doesn't appear to be underway just yet. However, given how many members of the movie's voice cast are still acting today, there's every reason to hope that a few of them might pop up in the live-action version. It would be especially fun to see Donovan, who voiced Hercules, appear in an entirely new role to pay homage to the animated classic.

When Will Disney's Live-Action "Hercules" Be Released?

With the search for a new writer underway, production on the remake appears to still be a long way off. It's unlikely Disney fans will see the movie before 2024.

For now, the most important question we have is: who will be playing the Muses?