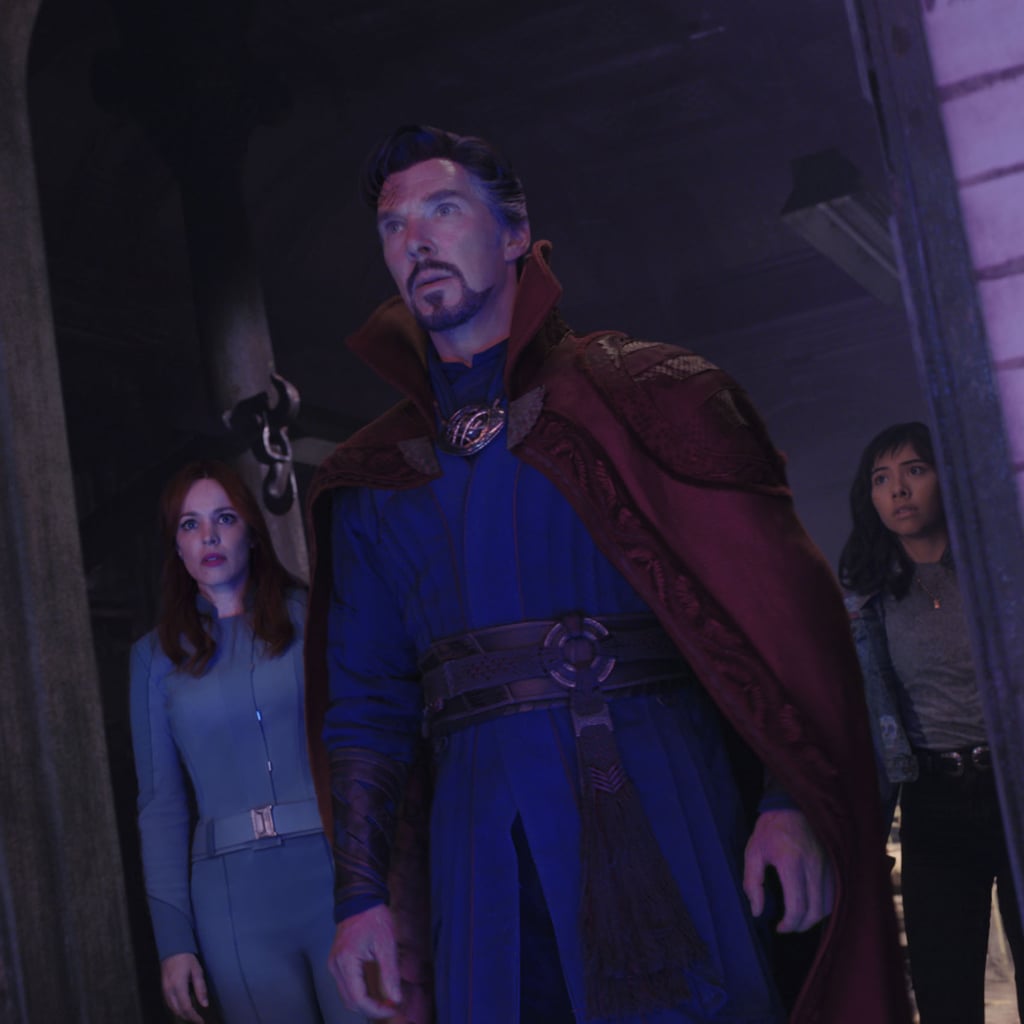 The trailers for "Doctor Strange and the Multiverse of Madness" foreshadowed the appearances of Patrick Stewart as Charles Xavier and Hayley Atwell as Peggy Carter, and the arrival of the Illuminati. But it turned out the movie had some major surprises in store when it came to this secretive organization and which characters turned out to be members.

In "Multiverse of Madness," Doctor Stephen Strange (Benedict Cumberbatch) and America Chavez (Xochitl Gomez) head to a different version of Earth, where they run into the Illuminati, who are pretty mad that the pair ended up in their universe at all. But this universe's version of the Illuminati is pretty different from the one usually seen in Marvel comics.

In the comics, the Illuminati are a secret society that tries to control things from behind the scenes. In its first version, the Illuminati's members are Iron Man, Mr. Fantastic, Namor, Black Bolt, Professor Xavier, Black Panther, and Dr. Strange. At other times, Captain America and the Hulk have also been members. The group is founded after the Kree-Skrull war to try to organize in other events where the whole planet is threatened.