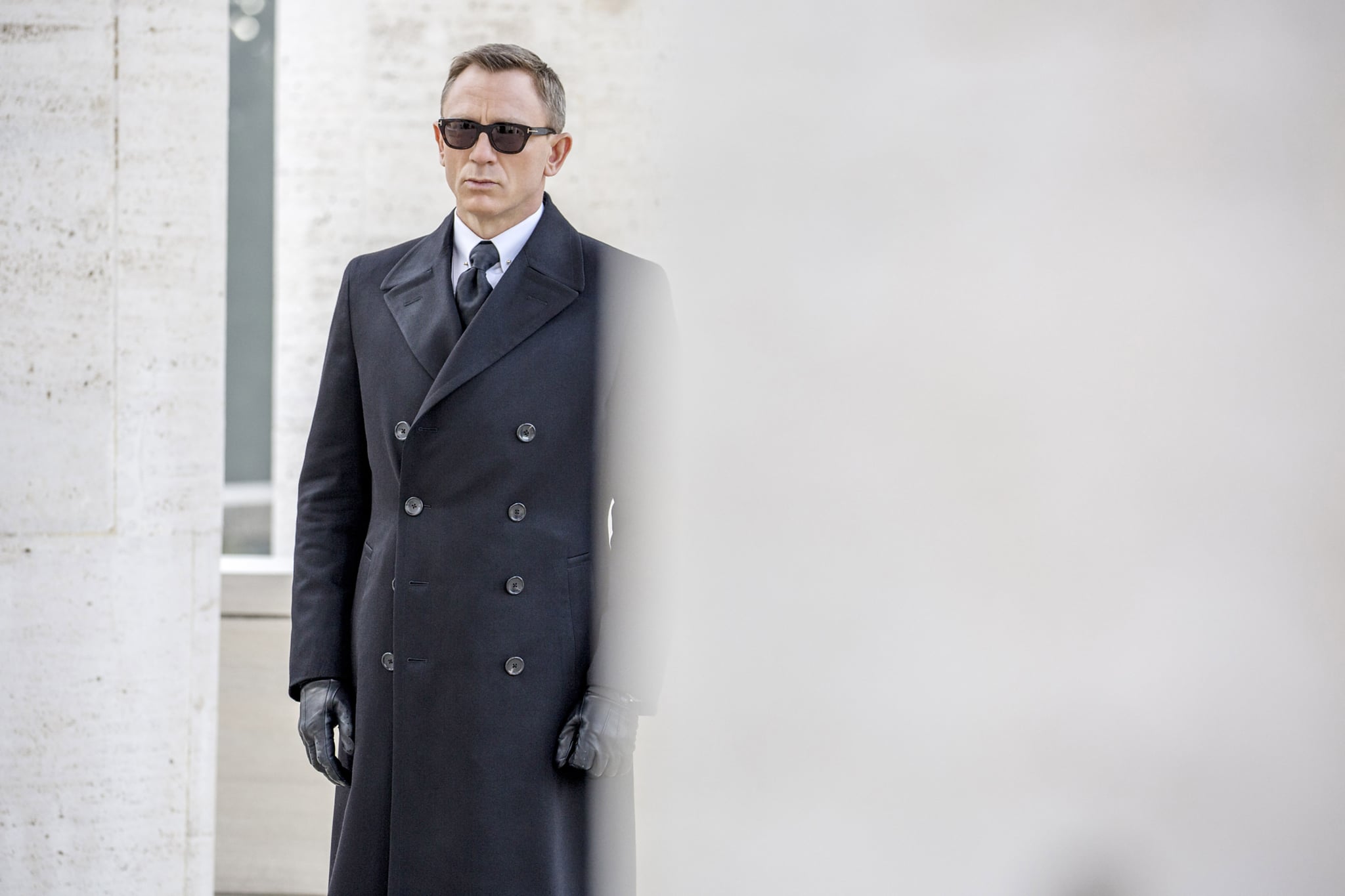 The title of the 25th James Bond movie may be No Time to Die, but we're wondering if James Bond is going to die in it anyway! This movie will be Daniel Craig's last movie as 007 after playing the role since 2006's Casino Royale. Normally, we wouldn't even consider the possibility of Bond dying, but a few things about this movie are giving us pause.

The Craig era of Bond films, more than any other, has been a true movie "series" rather than just a franchise, with plot elements, character development, and characters carrying over between the five films. While no one actually thinks that the highly lucrative Bond franchise will just stop after No Time to Die, the final fate of Craig's version of Bond may depend somewhat on the franchise's plans for the future. If the plan is to reboot in the near future with a new Bond, as is traditionally done, it really won't matter much whether they kill him off or not, since we'll just be shunted into a rebooted alternate version of the Bond world.

However, if the plan is to continue making films, at least for a little while, in this continuity, just without James Bond, then the likelihood of his death (or perhaps a very convincing faked death) goes up. After all, No Time to Die pulls Bond out of retirement because of a major threat, so any future movies with a surviving but retired Bond would have to go to great lengths to explain why they can't just do that again. He'd need to be either actually dead or pretending to be dead for some significant reason. Since No Time to Die is introducing Lashana Lynch's character Nomi as a new agent who reportedly takes on the "007" code after Bond's retirement, it's plausible that this could be the route they choose: 007 as the continuity, not Bond himself.

At this point, it does look like the concept of mortality will play into No Time to Die given the eerie overtones of villain Safin's dialogue in the trailer. In the end, though, the Bond franchise has always gone dark, but never dark enough to actually kill off any version of its leading man, even with the promise of reboots in the future. It seems likelier that Bond may have to fake his own death, but at this point, anything could happen, and we can't wait to see how this era of Bond ultimately wraps up!

Movies
KiKi Layne Is Everywhere
by Monica Sisavat 4 hours ago

Austin Butler
Austin Butler Was Hospitalized After "Elvis" Filming: "My Body Just Started Shutting Down"
by Njera Perkins 6 hours ago