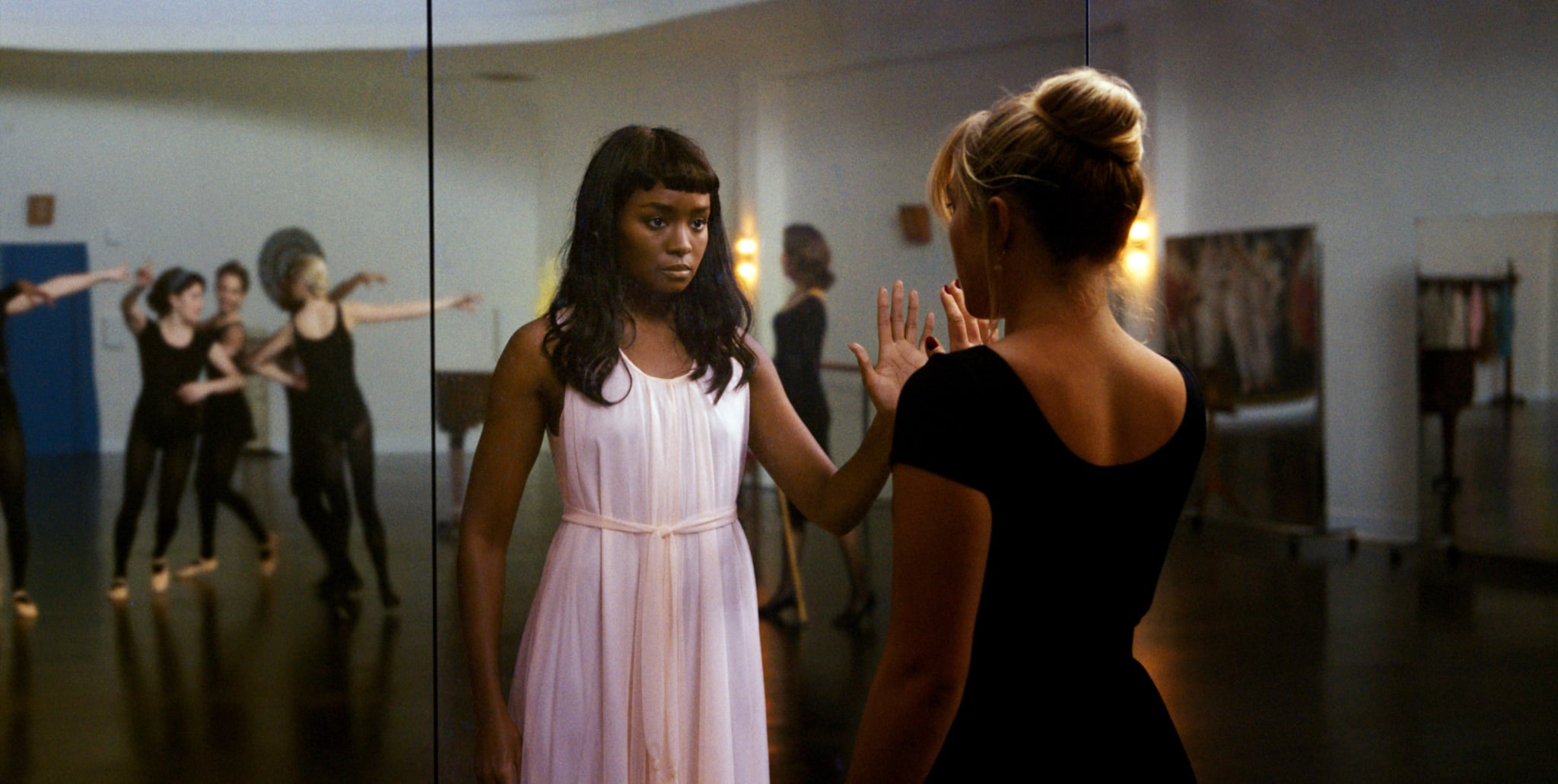 "Don't Worry Darling" has earned endless media attention throughout its production and promotional tour. While there was a lot of excitement around the feminist themes the film aimed to address, it also garnered skepticism amid behind-the-scenes drama involving director Olivia Wilde and its stars. In an interview with Vogue, Wilde described the film as "'The Feminine Mystique' on acid." "The Feminine Mystique" is a book by Betty Friedan published in 1963 that outlines the dissatisfaction of American women and was credited for inspiring a new wave of feminism at the time. With "Don't Worry Darling," Wilde drew inspiration from the book and, as she told Vogue, aimed to question, "What are you willing to sacrifice in order to do what's right? If you really think about it, are you willing to blow up the system that serves you?"

Now that the movie is officially out, the biggest question from both audiences and critics is whether the film delivered on its feminist promises. Well, to answer that question, we first have to answer the question: where was KiKi Layne?

From the first "Don't Worry Darling" trailer alone, audiences know Layne's presence in the film would be significant to the story. Wilde herself underscored the importance of Layne's role in a 2021 interview with Elle when she praised how Layne took on "one of the most challenging roles in the film." "[Layne] plays a woman embodying completely opposite ends of the emotional spectrum," Wilde said at the time. "I am blown away by her ability to be so vulnerable in one scene and playful in the next. KiKi is clearly a movie star." Yet the film's final cut never delivers that performance in full because Layne doesn't have much screen time at all.

So with high praise from Wilde, why wasn't Layne involved in the press tour? Why didn't she join the rest of her castmates at the Venice Film Festival or the New York premiere? These questions should linger in the back of viewers' minds, especially as the story progresses and audiences recognize Layne's character's significant role in the film.

Layne plays Margaret, a housewife who lives in Victory and is also close friends with lead character Alice Chambers (Florence Pugh), though that friendship is not well established within the story. Instead, Margaret's trauma serves as a plot device to propel Alice's story forward. We first meet Margaret at a garden party hosted by Victory's leader, Frank (Chris Pine), and his wife, Shelley (Gemma Chan). While Shelley welcomes the community members to their homes, Margaret, in distress, questions the mysterious circumstances that brought them to Victory. She's pulled away shortly after, and that encounter plants a seed of doubt in Alice's mind. It's later revealed Margaret lost her son because she broke protocol and went out into the restricted area with him. Knowing this, the community shun her and call her delusional. The turning point in the film is Margaret's graphic suicide, which Alice witnesses and is catalyzed by to look deeper into their seemingly idyllic life in Victory.

Wilde touted "Don't Worry Darling" as a feminist thriller. But unfortunately, it doesn't deliver on the thriller front and falls flat on feminism. Ultimately, the movie just rehashes "The Feminine Mystique"'s own inclusivity problem.

The book focuses on the experiences of upper- and middle-class white women and does not account for the experiences of lower-class women or women of color. "Don't Worry Darling" presented an opportunity to break away from "The Feminine Mystique"'s most significant issues and explore Margaret's experiences within Victory more than it does. Unfortunately, rather than allowing her to take part in uncovering the mysteries behind the town, the film minimizes her character's role and the trauma of losing her son by making her suicide a plot device to spur Alice's story forward. Those writing choices allow Alice to emerge as the story's hero on the back of Margaret's trauma, falling into the racist, stereotypical tropes that have plagued cinema for decades. Making matters more egregious, Layne and her onscreen husband, Ari'el Stachel, were both essentially cut out of the film. 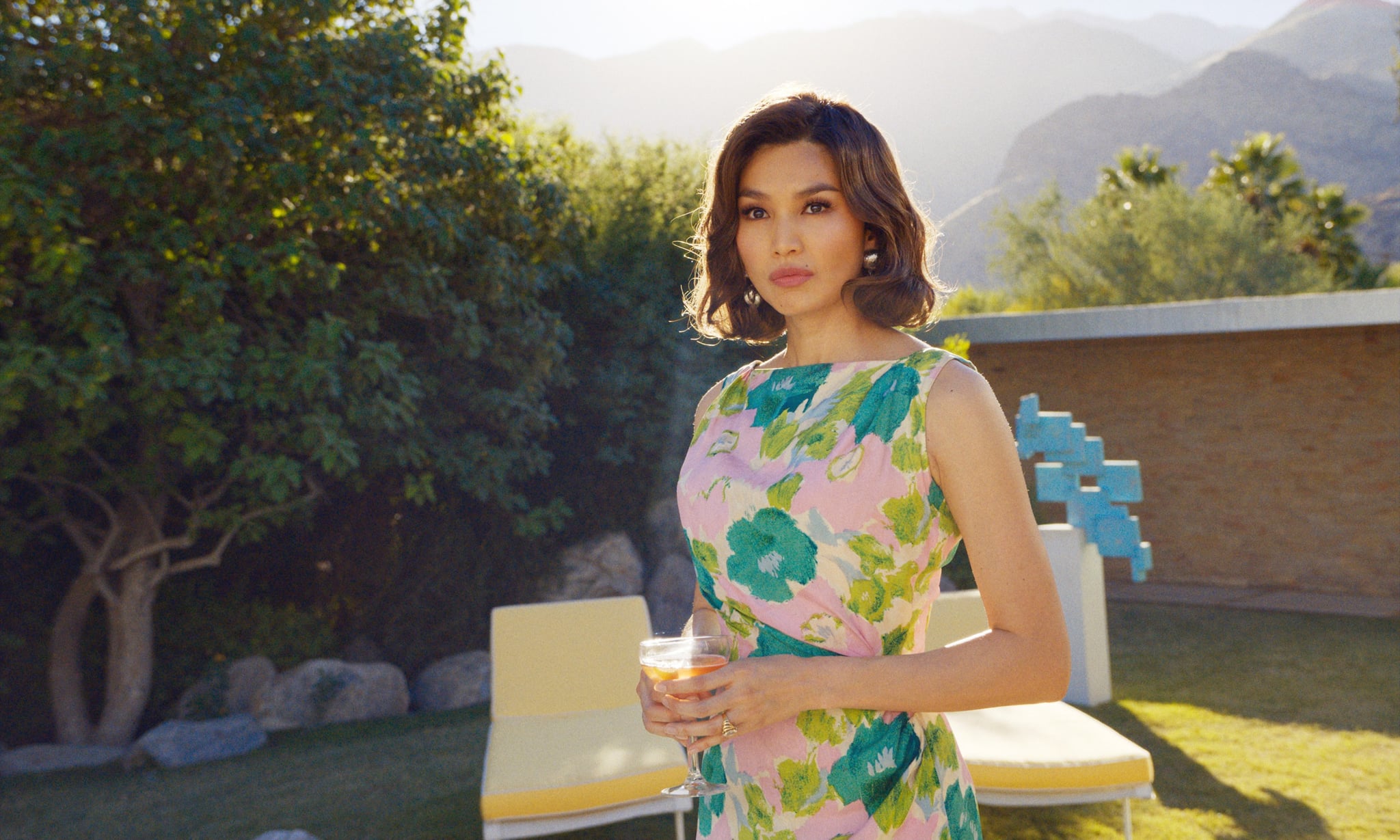 Margaret's character isn't the only one who is severely underdeveloped, either. Shelley, the other significant woman of color in the film, also feels underutilized. Her story arc seems to make a jarring and unexplained transition between Shelley, the devoted wife who supports Frank during the dinner scene, and Shelley, who ultimately rebels against her husband at the film's end.

In 2022, when Black women still only make up 16 percent of major roles in film and Asian women only 10 percent, it's disappointing to find Layne and Chan's roles are so one-dimensional in a supposedly feminist film. Not to mention, Layne's presence specifically could have filled some of the movie's most significant plot holes around why women who die in the simulation don't die in real life when men do.

"Don't Worry Darling" falls short as a feminist manifesto because true feminism can only be achieved when it's intersectional. This story, decidedly, is not

Movies
Believe It or Not, "Cocaine Bear" Is Loosely Based on Real-Life Events
by Alicia Geigel 2 hours ago

Movies
35 of the Most Anticipated Movies of 2023, From "The Little Mermaid" to "Dune: Part II"
by Victoria Edel 2 hours ago

Relationships
Is "White Lotus"’s Albie a Nice Guy, or Is He a White Knight Gone Wrong?
by Melanie Whyte 2 days ago