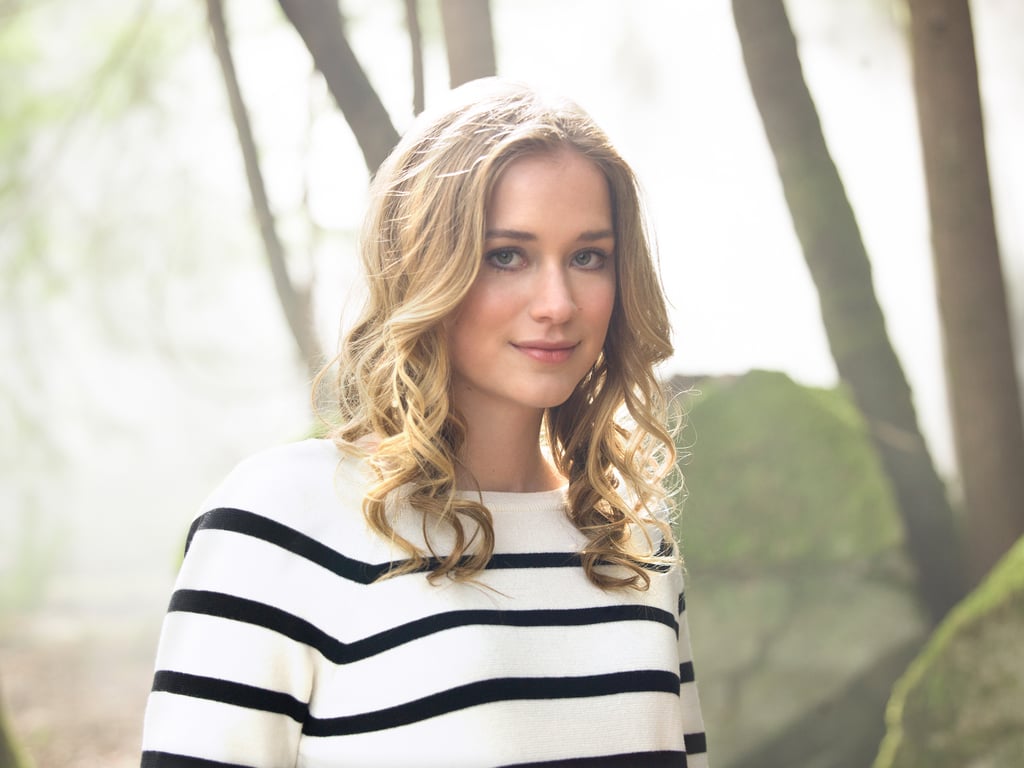 If there's one genre Elizabeth Lail knows well, it's horror. Not only has she scared the wits out of audiences in Freeform's Dead of Summer, but she starred as the victim of a stalker in Netflix's smash-hit thriller You. And now, just in time for Halloween, she's leading the cast of Countdown, an intense new horror flick about an app that tells you when you're going to die (and claims lives in an increasingly gruesome fashion — suffice it to say it likely has a low rating in the app store).

In honor of the spooky season, Lail broke down a list of her top-five horror films for POPSUGAR, and it includes everything from recent Oscar winners to haunting Hollywood classics. Keep reading to see which movies she chose, and then check out all the other horror films coming out this year in addition to Countdown!

This Scene From Countdown Legitimately Made Me Scream, So Watch at Your Own Risk
Previous Next Start Slideshow
MoviesHalloween MoviesHorrorElizabeth Lail