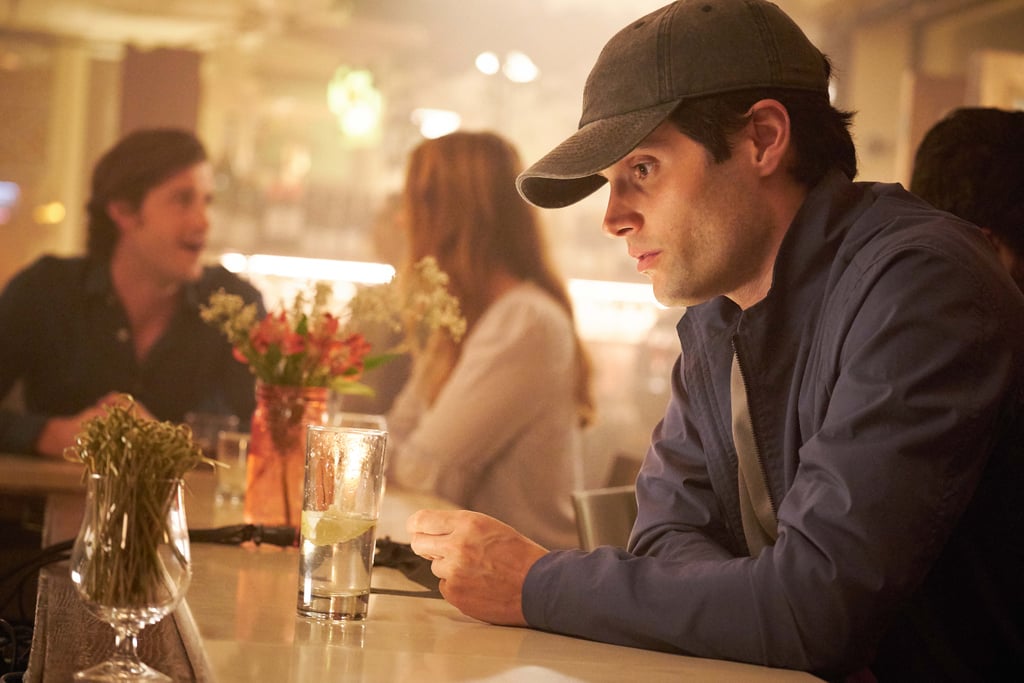 Can't Trust a Single Soul After Binge-Watching Netflix's You? Join the Club

If you're one of the people who speed-watched You over the holidays, chances are you've put your Instagram on private, bolted your curtains shut, and sworn off dating for the remainder of the year. It's such a fun show though, right?! With a twisted Penn Badgley at its helm, the thriller explores the budding romance between a fairly unobservant aspiring writer and her stalker. It's been compared to Gossip Girl and Dexter, with a sprinkling of Pretty Little Liars.

You originally aired on Lifetime in September, but it's since been acquired by Netflix and hit the streaming site on Dec. 26 — hence the recent and seemingly sudden spike in viewership. While the debut season certainly left us with enough to process, Netflix has also confirmed that a second season is in the works, and moving forward, You will be considered one of its original series. In the meantime, let's reflect with the internet on what the hell we just watched.

Related:
You: A Breakdown of Every Twisted Thing That Happens in the Book
Previous Next Start Slideshow
NetflixYouTVTwitter Reactions