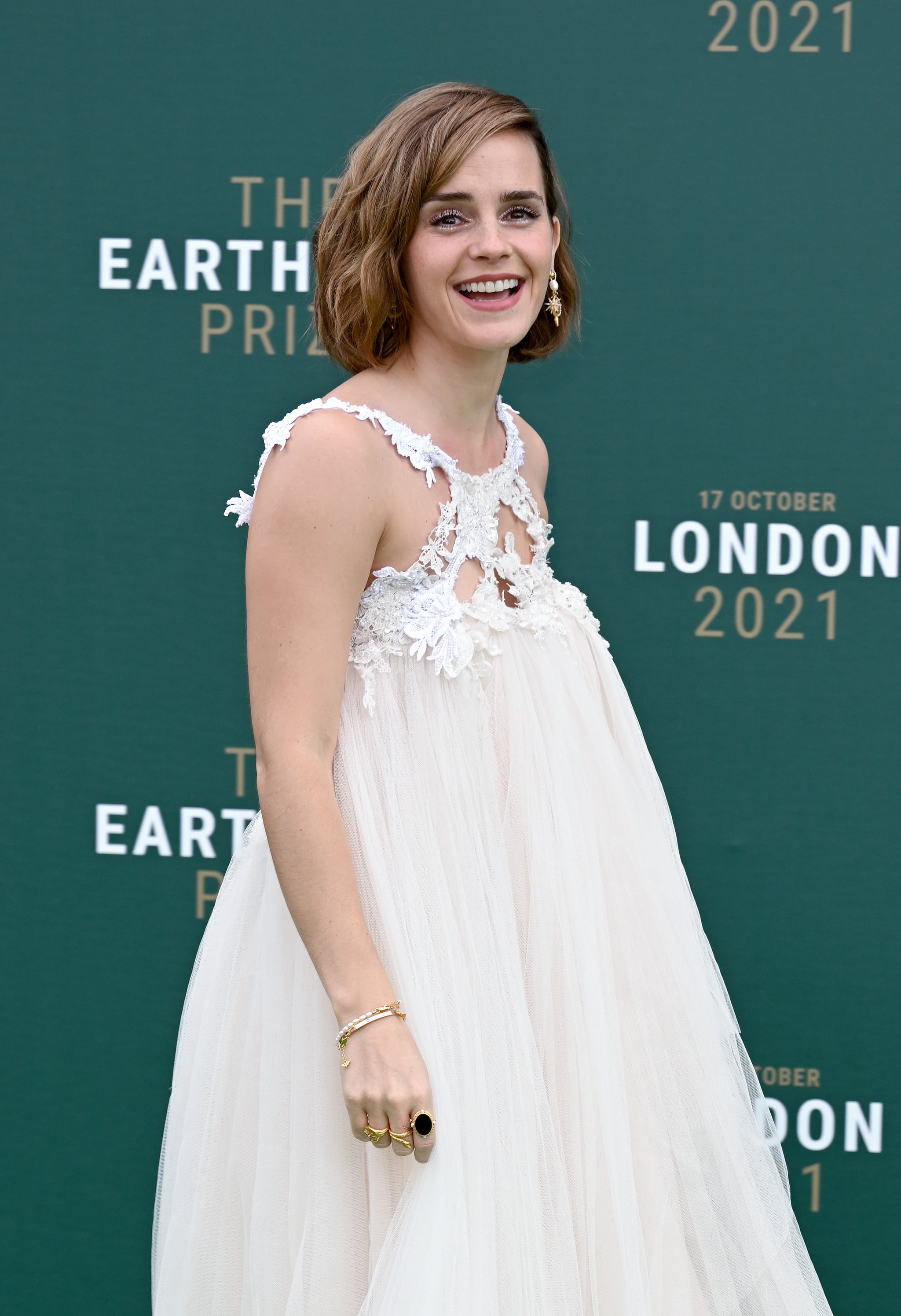 HBO Max's Harry Potter reunion special took us on a magical trip down memory lane as the cast — including Daniel Radcliffe, Emma Watson, and Rupert Grint — reflected on their auditions, discussed their secret crushes on set, and revealed fun behind-the-scenes tidbits about the franchise. And while it warmed our hearts to see the cast back together again, we were surprised when we saw that producers mixed up Watson for Emma Roberts in an editing mistake that showed a childhood photo of the other actor.

Producers have since owned up to the flub, telling Entertainment Weekly, "Well spotted Harry Potter fans! You brought an editing mistake of a mislabeled photograph to our attention. New version up shortly." And now, Watson herself has entered the chat. On Jan. 5, the 31-year-old actor addressed the mix-up on Instagram by reposting Roberts's childhood photo. "I was NOT this cute, @emmaroberts 😂 #emmasistersforever," she captioned the snap. Roberts has yet to respond to the photo, but HBO Max did comment, writing, "Are we sure this wasn't the effect of a Polyjuice Potion?"