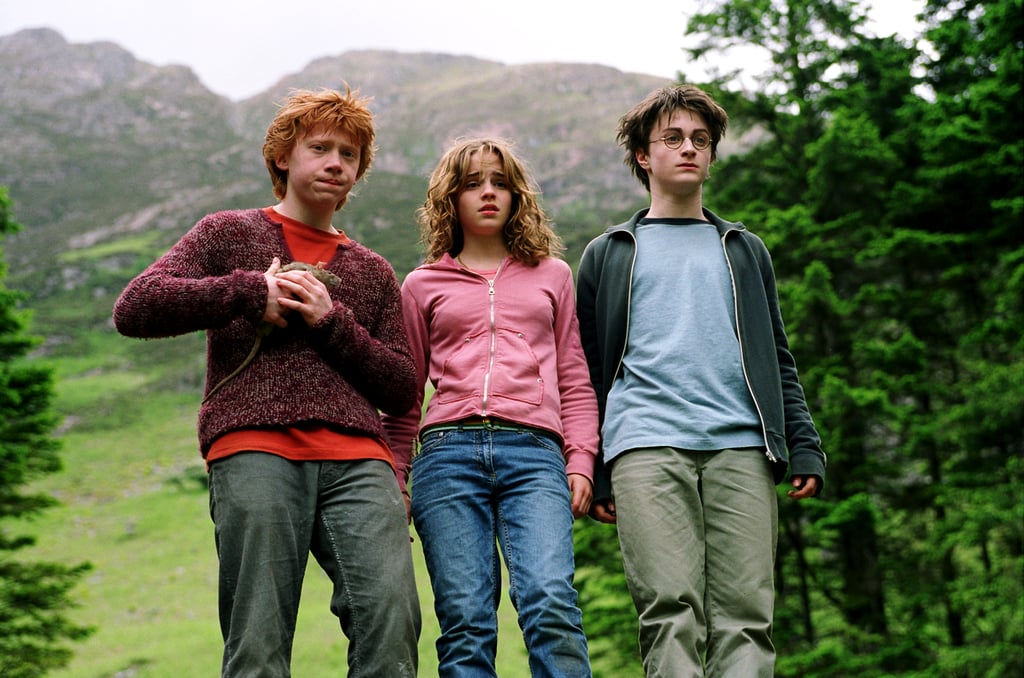 Wands at the ready! Daniel Radcliffe, Emma Watson, Rupert Grint, and all of our favorite Hogwarts alums have returned for HBO Max's Harry Potter reunion special, and they shared so many magical stories, even the undetectable extension charm on Hermione's purse couldn't hold them all. "There's something about Harry Potter that makes life richer," Watson said. "When things get really dark and times are really hard, stories give us places we can go where we can rest and feel held."

When HBO Max first announced the Harry Potter: Return to Hogwarts special, fans understandably had mixed reactions to the news. Given J.K. Rowling's blatantly transphobic comments across social media and internet-wide discussions about the inherent racism present within her work, those who grew up with the series have been hesitant to support any projects that might return a profit for the author. As of January 2022, Rowling still maintains general control over the Harry Potter franchise and consequently earns some sort of profit from all official Harry Potter content.

But if you still want to stay in the loop (read: Floo Network) with your favorite witches and wizards, we pulled out all the most surprising (and enchanting) moments from the special and listed them here. Wondering how one of the Weasley twins broke director Mike Newell's rib during The Goblet of Fire? Or why Watson almost left the series ahead of Order of the Phoenix? Grab your time-turners, and take a nostalgic trip through the wizarding world ahead. 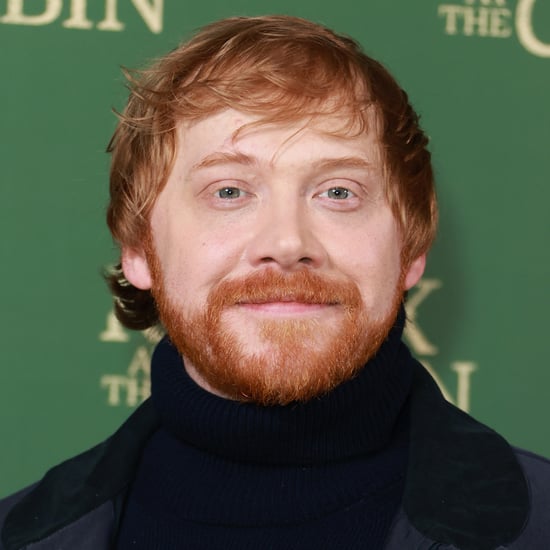