Why Enola Holmes Is the Sherlock We Need Right Now

Sherlock Holmes's younger sister certainly made a splash during her first adventure in Enola Holmes. The film, which premiered Sept. 23, follows Enola as she tries to solve the mystery of her missing mother while avoiding the life her brothers want her to live. By the end of the film, Mycroft merely washes his hands of Enola while Sherlock comes to realize the merits of the life his sister wants to lead and sees a little of himself in her. With the assumed blessing of Sherlock and a feminist head on her shoulders, Enola sets herself up for a future full of mysteries worthy of the Holmes name. Although Sherlock and Enola are very similar, there are a few traits that set them apart and make Enola Holmes such a refreshing adaptation.

Related:
Enola Holmes Gets a Happy Ending, but Not Before Solving a Big Mystery
Previous Next Start Slideshow
NetflixMoviesStreamingEnola Holmes 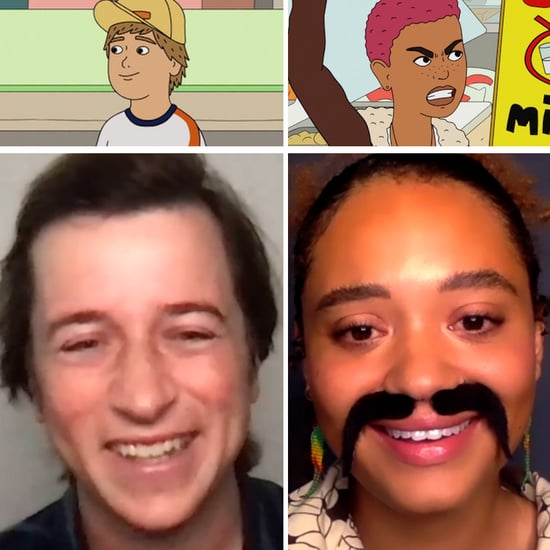 Nostalgia
The Cast of Fairfax on Must-Have Middle-School Fashion Pieces, and We Want Them Now
by Jon Randhawa 4 hours ago