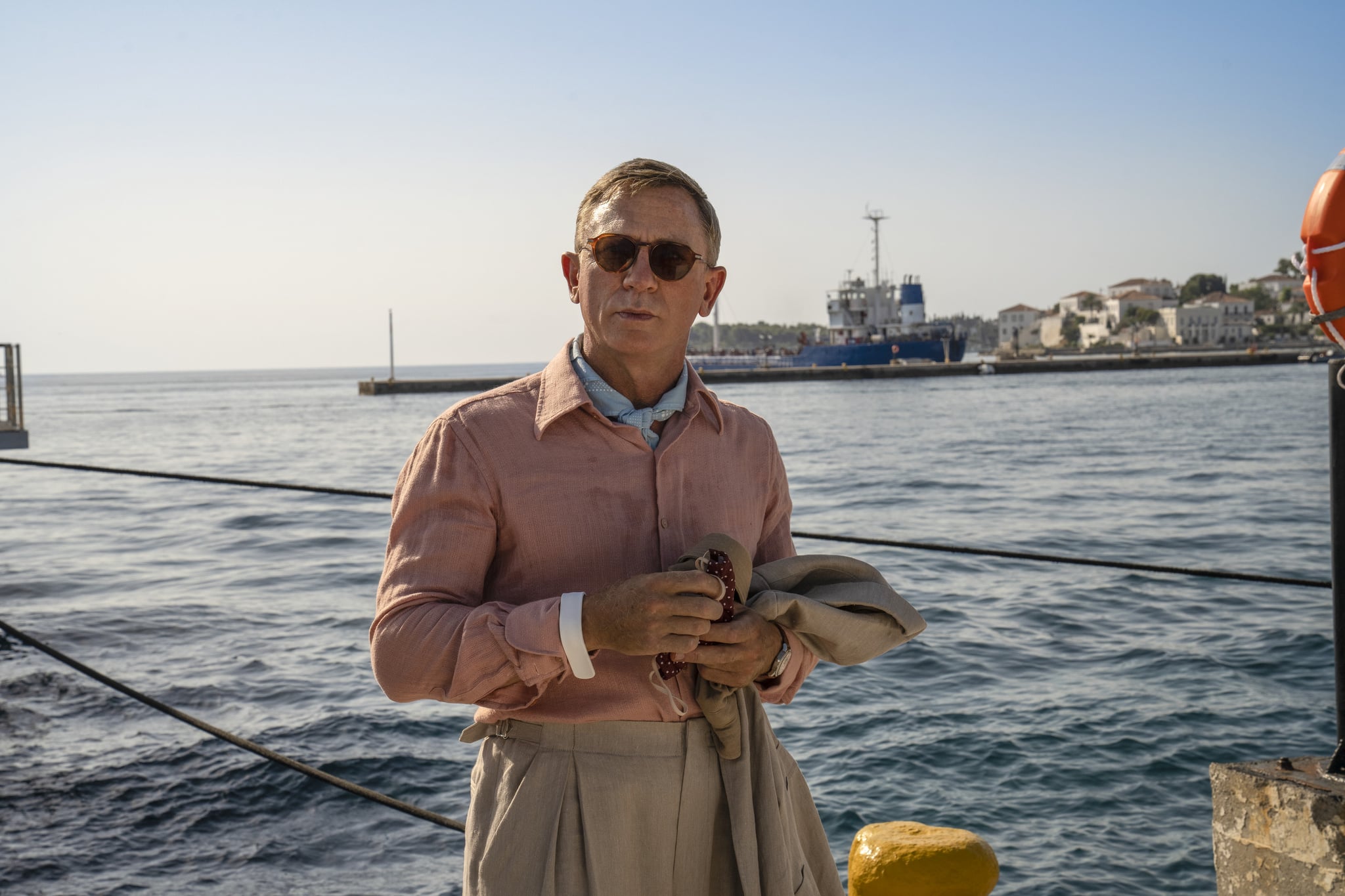 In addition to the announced cast, "Glass Onion" also features some very funny cameos. Ahead, these are all the "Glass Onion" cameos.

The legendary cellist briefly appears at Birdie Jay (Kat Hudson)'s lockdown-breaking party at the beginning of the film. He helps the friends solve the puzzle box sent by Miles.

Hoffman plays the mom of Duke Cody (Dave Bautista). She also helps unlock the puzzle box (and is way, way better at its tests than anyone else). The iconic comedian recently appeared in both seasons of "Only Murders in the Building."

Before Benoit gets the case, he's spending most of his time in the bath, stuck in a lockdown-induced depression. On one laptop he plays the game "Among Us" — which was super popular in 2020 — and on another he Zooms the friends he's playing with. Those friends? Sondheim, Lansbury, Abdul-Jabbar, and Lyonne, all appearing as themselves in the film. The movie marks the last film appearances of Sondheim, who died in 2021, and Lansbury, who died in October.

Hawke has a very tiny cameo in the film as the man who meets the guests at the dock in Greece. He gives them all some sort of oral vaccine that protects them from COVID-19.

Gordon-Levitt is the voice of Miles's clock. He previously worked with director Rian Johnson on the movie "Looper."

Williams has one of "Glass Onion"'s funniest cameos. During the movie, Blanc and one of the guests meet up for a discussion in the island's gym. Behind them is a huge screen touting a workout program taught by none other than Williams. For most of their chat, it looks like a still image — until Williams moves and asks them if they need her to lead them in a workout. It seems Miles pays the greatest athlete of all time to wait for him all day in case he wants to work out. Brilliant.

Grant plays Blanc's husband. He opens the door in Blanc's house when a visitor appears with a puzzle box. Unfortunately, we don't get any scenes of the two husbands canoodling, but there's always the sequel.

Renner and Leto don't appear in the film, but they're often referenced. Miles serves his friends hard kombucha made and sold by Leto (who does not actually have hard kombucha brand in real life). Later in the movie, Miles offers the guests some of Renner's homemade hot sauce, an appropriate celeb-food pairing, since Renner did admirably well on an episode of "Hot Ones" in 2021.