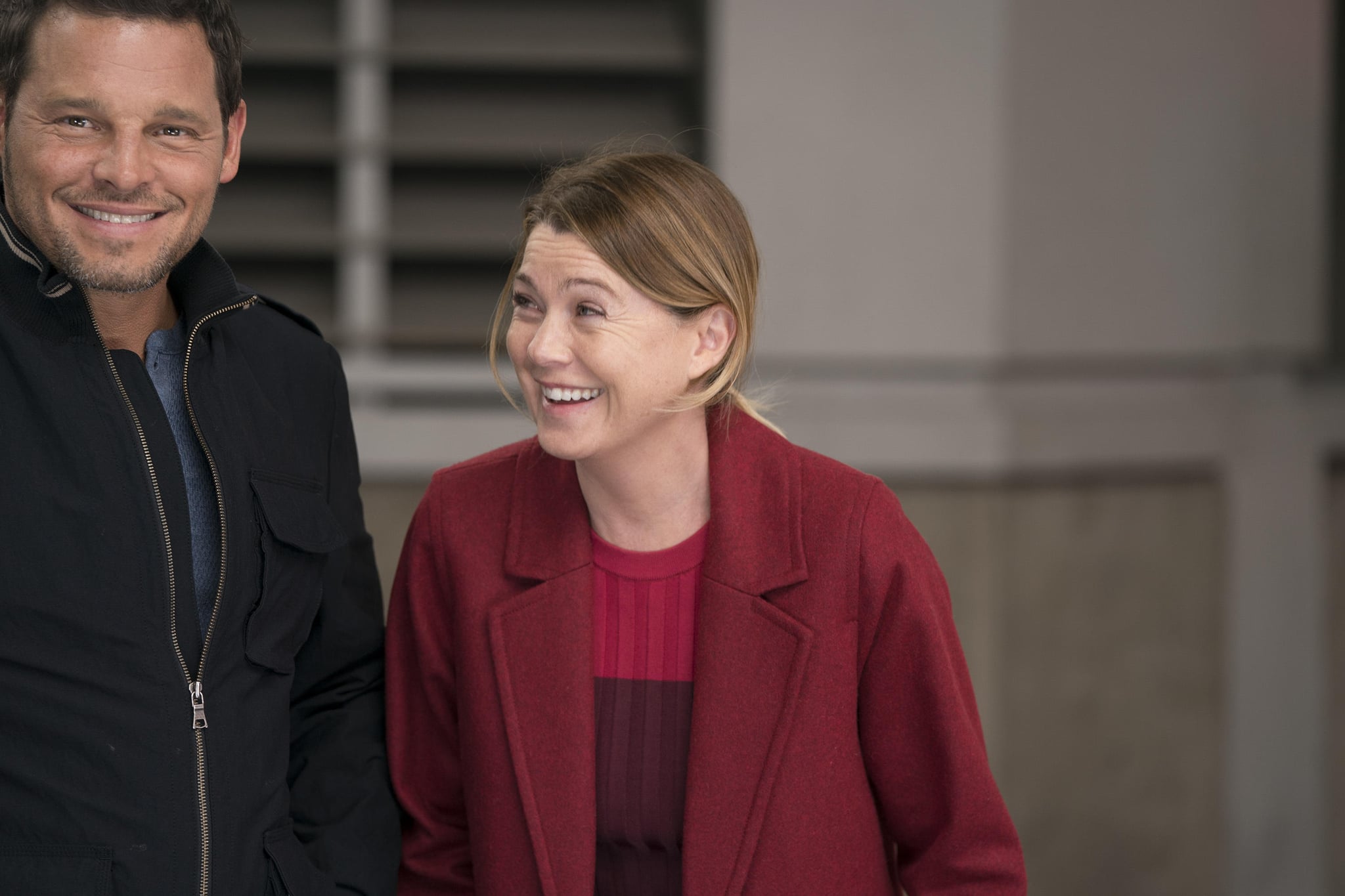 When a show is on the air for as long as Grey's Anatomy has been, you're bound to say goodbye to beloved characters. We've had to mourn Derek Shepherd, say "bon voyage" to Cristina Yang, and watch plenty of other doctors abruptly walk out of Grey Sloan Memorial forever.

But in all honesty, the medical drama's latest exit is hitting me a lot harder than any of these past doctors have — I'm not ready to say goodbye to Alex Karev.

Aside from Meredith Grey, Alex had been the last original intern we met way back in season one. He starts off as an "evil spawn" who doesn't care about his impact on others. That doesn't last long, though, because the problematic, cocky first-year surgical intern ends up becoming the head of pediatrics at Grey Sloan and earns himself the prize of best character development the show has seen (which might be questionable after his shocking departure).

As Alex grows as a doctor, we watch his friendship with Meredith grow even stronger. It's safe to say the pair go through a lot together: mass shootings, jail stints, hospital shake-ups, plenty of funerals, and the list goes on. Through it all, Alex and Meredith are there for each other unconditionally, as he slides into her "person" slot once occupied by Cristina.

Something I really appreciate about Alex and Meredith's friendship is how the writers never pushed a romantic relationship between them. While almost everyone else ends up in an on-call room together at some point, these two remain completely platonic, and that's what makes their friendship so strong. Sure, their closeness causes some trouble between Alex and Jo early in their relationship (Meredith literally kicks Jo out of bed so she can talk to Alex), but that quickly ends once Meredith says she's just looking out for him. If the show ever made them love interests, we never would have gotten the feel-good Alex and Meredith friendship we've come to know and love.

I'd be lying if I said Meredith and Alex wasn't the main reason I've been so devoted to this show for so long. The way I see it, Alex and Meredith's relationship is the heart of Grey's Anatomy. Whenever something hectic is happening, we can rely on the duo to give us some much-needed commentary on what's going in their own gloomy ways. They give advice, support each other, share a bottle of tequila, and give the other person a wake-up call when necessary. They're not afraid to challenge each other or hurt each other's feelings because they know it's what the other needs to hear.

After 16 seasons, we've gotten to see some iconic moments between Alex and Meredith. She covers up for him after he beats up Andrew DeLuca. Alex is the first person to make Meredith feel better in the hospital after a patient attacks her. Meredith officiates his wedding. Alex rounds up all of Meredith's former patients so she can keep her medical license. When one friend is in pain, so is the other. They've gone through everything together, and I'm not sure how it's going to be now that he's gone.

Part of me wants to be happy for Alex, who seems at peace with Izzie Stevens and his two kids living on a farm in Kansas. But the other part of me feels the show is incomplete without him. Meredith once said she wouldn't know what she would do without Alex, and now we're all going to find out. She'll once again be left without her "person" and have to find a new normal without her funny, tough, and unconditionally loving partner constantly by her side. And as a viewer, I'll have to accept that my favorite character is officially gone.