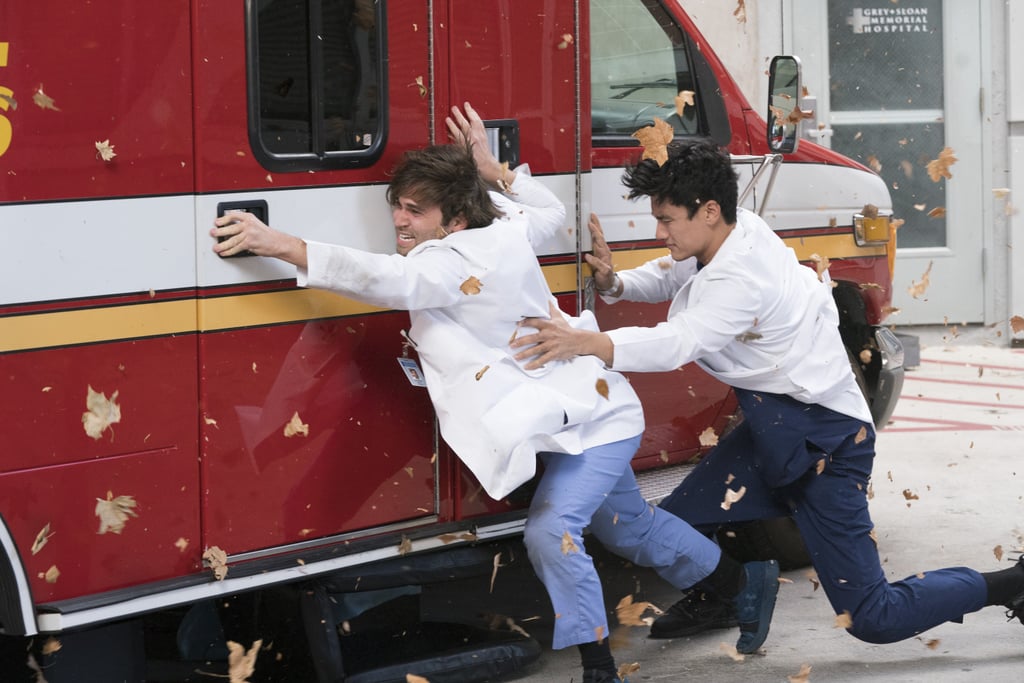 The season 15 finale of Grey's Anatomy is upon us, and it looks like it's going to be a disaster. A disaster episode, that is, as a thick fog rolls into Seattle, contributing to a host of problems, complications, and, of course, injuries.

This is far from the first time the doctors of Grey Sloan Memorial Hospital have found themselves at the epicenter of a rapidly unspooling catastrophe, and by now, most of the cast have been through enough crashes, explosions, and natural disasters to last a lifetime. However, all disasters are not created equally, and while some have had far-reaching consequences that rippled out into the following seasons and robbed us of beloved characters, others have barely caused the show to miss a step.

Today, we're looking back on the various disasters that have befallen the characters of Grey's Anatomy over the course of its 15 seasons, from the ones that still leave us reeling to the ones that we honestly forgot ever happened.