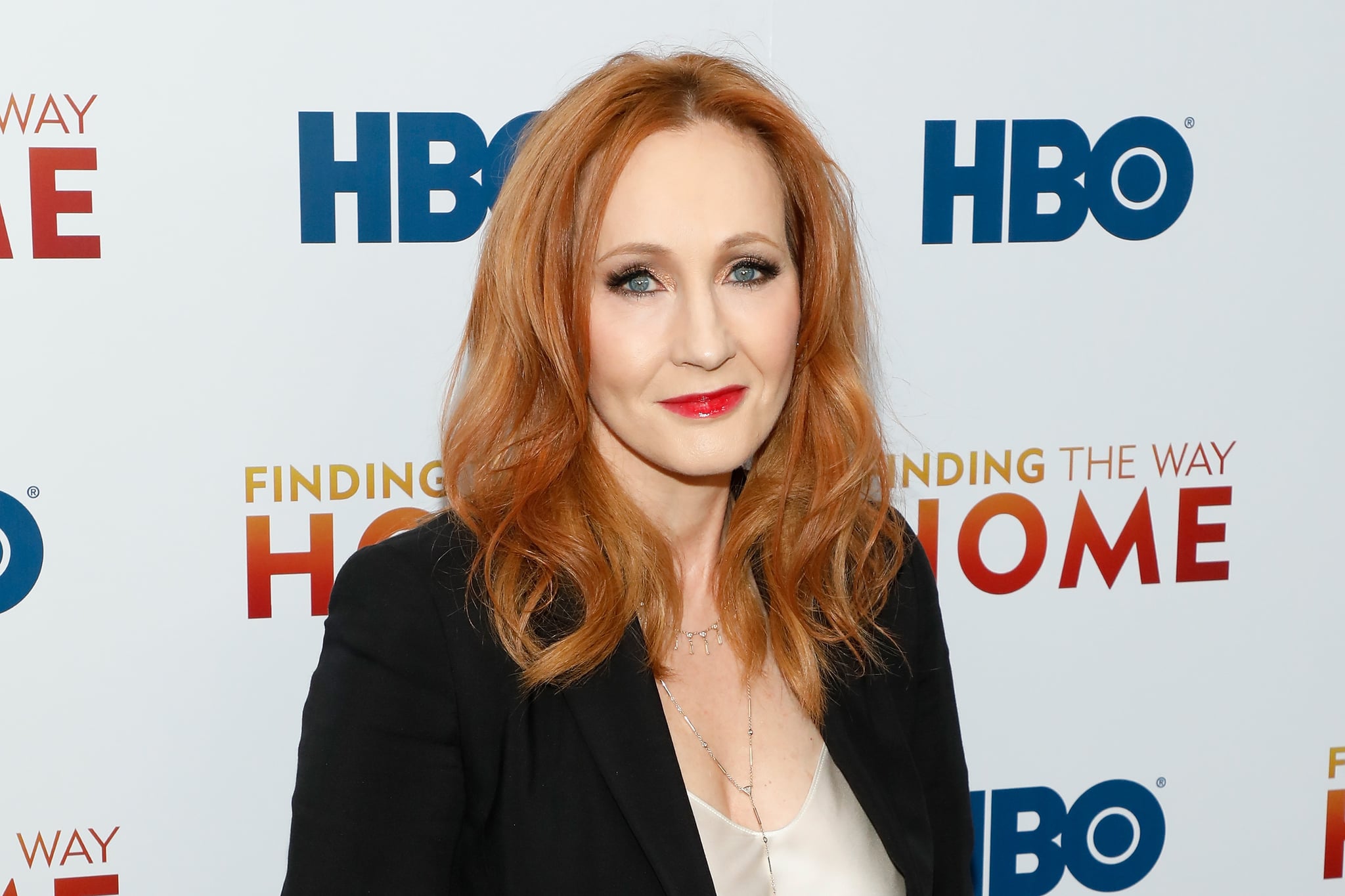 The news of a possible Harry Potter TV show at HBO Max has been met with majorly mixed reactions, especially given author J.K. Rowling's recent history of vocal transphobia. It's understandable, then, that many are withholding their decision about whether or not to be interested in the TV show until it's clear whether or not Rowling would profit from it. From the looks of things, the answer to that question is yes — in fact, there's pretty much no official Harry Potter product that she doesn't profit from.

The short version is that Rowling maintains control over the entire Potter franchise; nothing happens without her involvement, or at least her approval. With that being said, however, Warner Bros., which owns HBO Max, also holds a creative stake in the franchise, according to The Hollywood Reporter. The rights for the wizarding world are somewhat complicated, especially with the proliferation of streaming services that didn't exist when initial deals were made. Back in 2016, NBCUniversal made a deal that gave them exclusive broadcasting rights for the entire Potter franchise from 2018 through 2025, as well as the ability to work with content coming out of Pottermore and the theme parks at Universal Studios.

The launch of HBO Max complicated that deal, since the new streamer is essentially the streaming arm of Warner Bros., which is the studio that ultimately controls the Potter universe. As viewers may recall, the Potter movies were part of HBO Max's initial offerings when it first launched in May 2020, but, much to fans' disappointment, they only remained there for three months. After that, the broadcasting rights reverted to NBCUniversal for the remainder of its deal, which still has four years left.

All of this, however, still falls under the broader umbrella of Rowling's control over the franchise. It doesn't matter what company or service airs Potter-related tales; Rowling is still part of it. Her deal with Warner Bros. to produce the Fantastic Beasts spinoff series, for instance, famously has a clause that forbids anyone from rewriting Rowling's screenplays without her express approval. As far as anyone knows, there is legally no way to make more Harry Potter content without Rowling profiting from it.