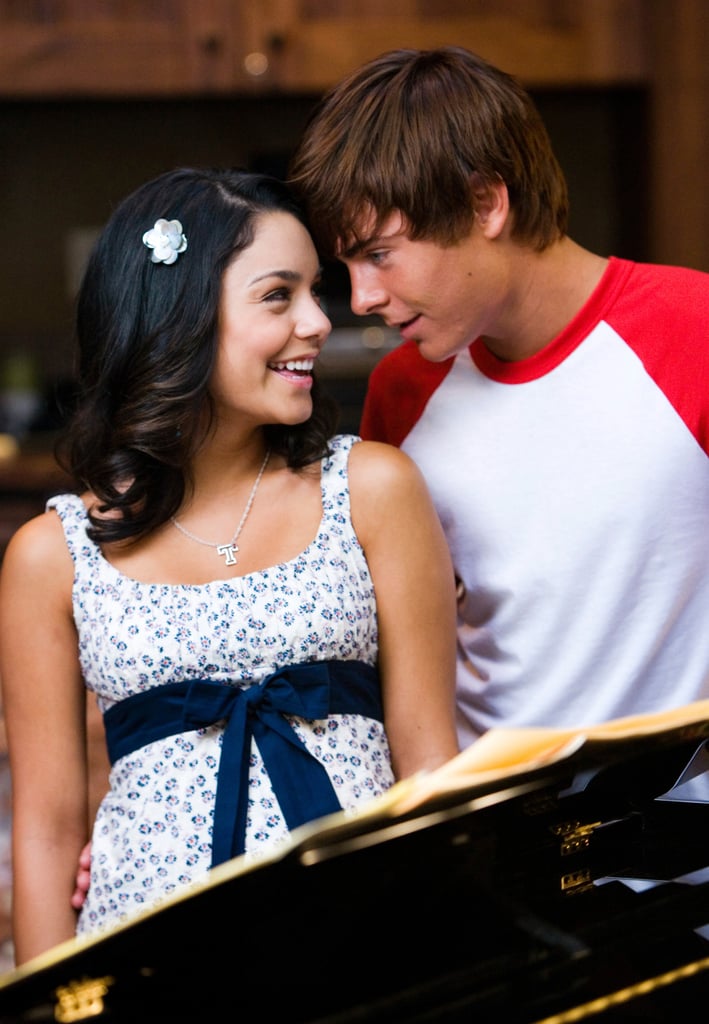 It's been over a decade since the first High School Musical movie debuted on the Disney Channel, and now, it's officially getting the reboot treatment. High School Musical is getting turned into a TV show for the network's new streaming service Disney+ and will premiere in November 2019. Sadly, none of the original cast members — Vanessa Hudgens, Zac Efron, Ashley Tisdale, Corbin Bleu, Lucas Grabeel, and Monique Coleman — will be returning; instead, we'll be getting a whole new cast. I guess you could say it's the start of something new! As we wait for the new series to debut, let's take a walk down memory lane and look back at the best photos from the movie franchise.