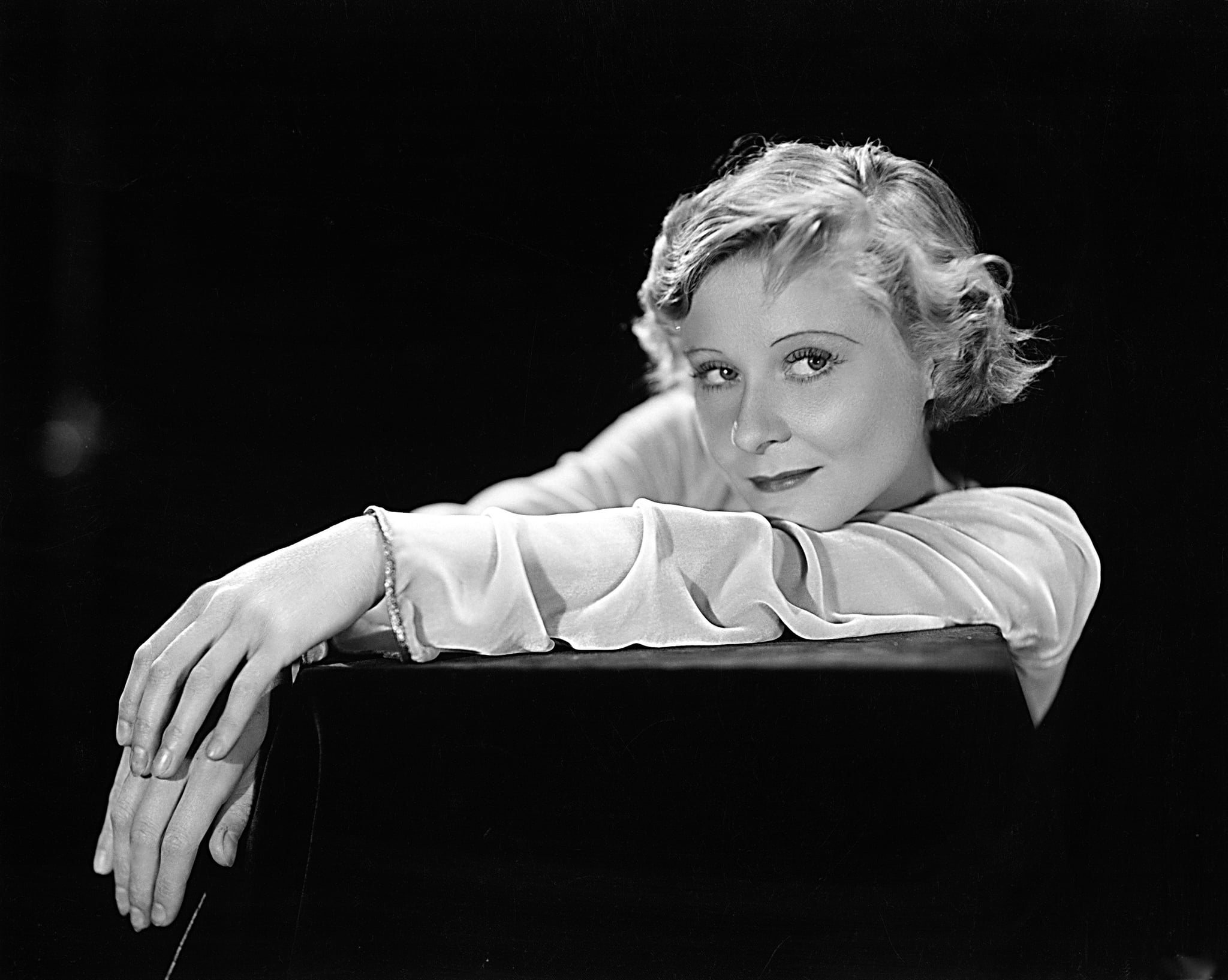 Peg Entwistle, the British actress at the center of Ryan Murphy's latest show, Hollywood, has a tragically true story that goes beyond what's mentioned in the Netflix hit. While the British actress who jumped to her death from the Hollywoodland sign is the main character in Archie's (Jeremy Pope) screenplay, aptly titled Peg, we never quite learn exactly what happened to this actress in real life.

Millicent Lillian Entwistle was born on Feb. 5, 1908. After her parents split up when she was little, Entwistle and her father moved to New York City, where she fell in love with Broadway. After seeing Peg o' My Heart, she renamed herself Peg. Her father was killed in an accident shortly after that, and Entwistle and her half brothers relocated to Ohio and then Los Angeles with family. However, Entwistle ended up back on the East Coast, in Boston and New York, shortly after and got her big acting break break in a production The Wild Duck in 1925. A young Bette Davis saw her perform in that show and later said that Entwistle inspired her to become an actress.

Entwistle did a few more shows on the East Coast but ultimately relocated to LA to become a movie star in 1932. What Entwistle thought was her big break in film — RKO's Thirteen Women — ended up being her last. Though she filmed a significant amount for the role, much of it was edited out due to censorship. RKO also ended up not renewing her contract with the studio.

At this point, Entwistle was depressed, according to an episode of the You Must Remember This podcast. James Zeruk Jr., author of Peg Entwistle and the Hollywood Sign Suicide: A Biography, wrote that after things with RKO fell through, Entwistle told her uncle, whom she was living with at the time, that she was going to the drugstore, but she never came back.

On Sept. 18, 1932, a hiker found Entwistle's things, including a note that read: "I am afraid, I am a coward. I am sorry for everything. If I had done this a long time ago, it would have saved a lot of pain. P.E." The hiker also reported seeing a body below the Hollywoodland sign.

It's assumed that Entwistle climbed a workman's ladder to the top of the "H" of the sign and jumped to her death. Authorities ruled it a suicide. She was just 24 years old. Entwistle was laid to rest by her dad in a cemetery in Glendale, OH.