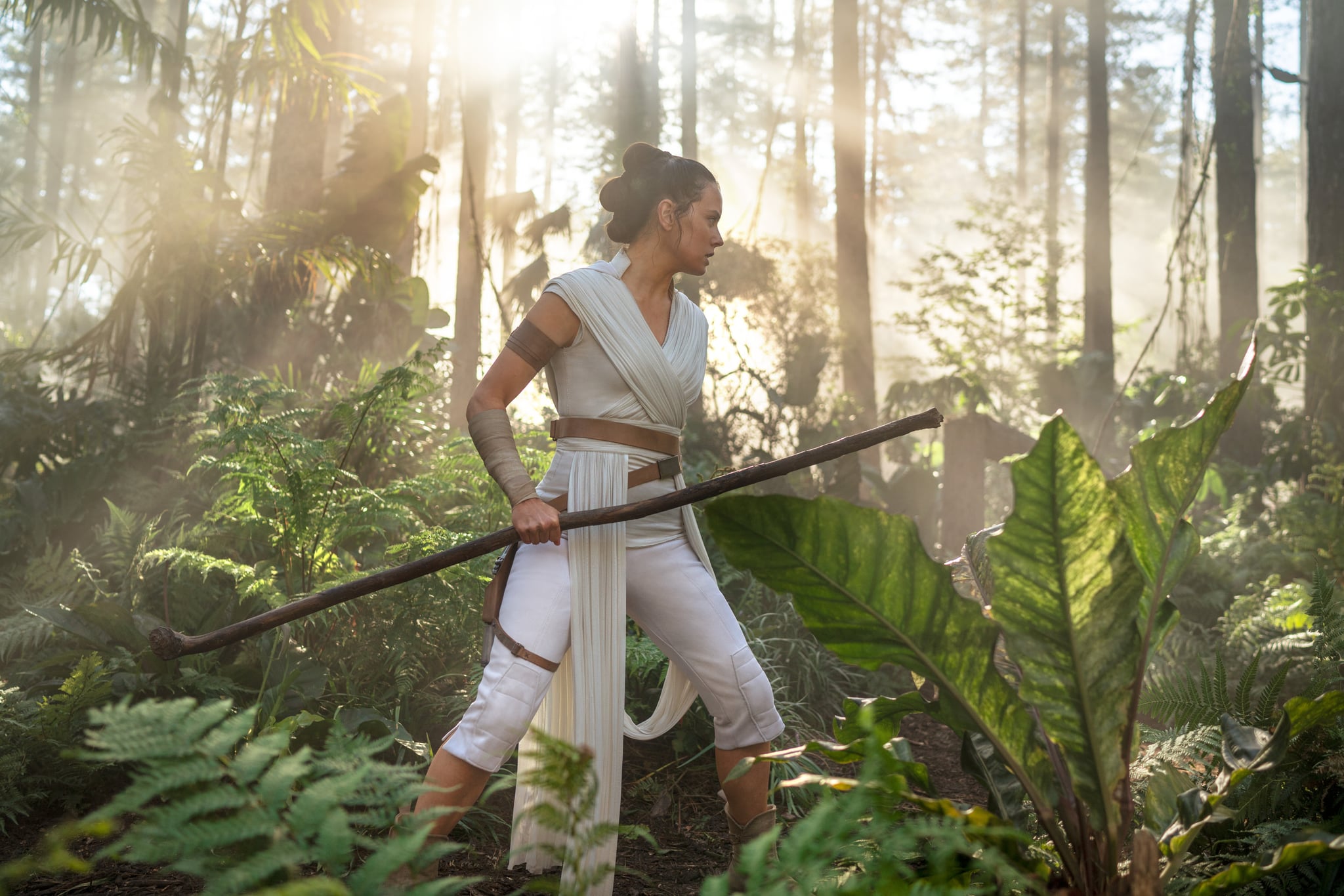 When is making $176 million on opening weekend at the domestic box office a so-so number? Well, the answer is when it's a Star Wars movie. That's the statistic for Star Wars: The Rise of Skywalker, which made a grand total of roughly $374 million worldwide on opening weekend. While it's by no means a flop, people projected that it would break $200 million domestically because the film concludes a successful sequel trilogy.

With Star Wars being the behemoth of a franchise that it is, the Force would always be with it, at least financially. But The Rise of Skywalker falls short when compared to its sequel predecessors. The Force Awakens reeled in $494 million ($248 million domestically) its first weekend worldwide in 2015. The Last Jedi made $437.5 million ($220 million domestically) in the same span in 2017.

So, why are Episode IX's numbers low? Though there's no way of knowing for sure, mixed critical reception likely influenced the modest turnout. Before the movie's official release, reviews began trickling in, and not everyone had a favorable opinion of it. While many critics lauded how J.J. Abrams pulled off a huge task, others felt skeptical of the film's fan service.

There's also the fact that folks have gone to the movies less. The New York Times reported that movie ticket sales in the United States and Canada made a total of roughly $11.45 billion this year, a four percent decrease from 2018. This statistic could be due to many factors, including the increase of streaming services and blockbuster fatigue — look at how many franchise sequels came out this year alone, from Frozen II to Endgame.

Despite its lower-than-expected opening box-office sale, The Rise of Skywalker is likely on its way to grossing a $1 billion worldwide, which is more than enough to offset the $300-million-plus that it likely cost to make it. And besides, it's faring much better than Cats, which saw cat-astrophic box-office numbers on the same opening weekend.