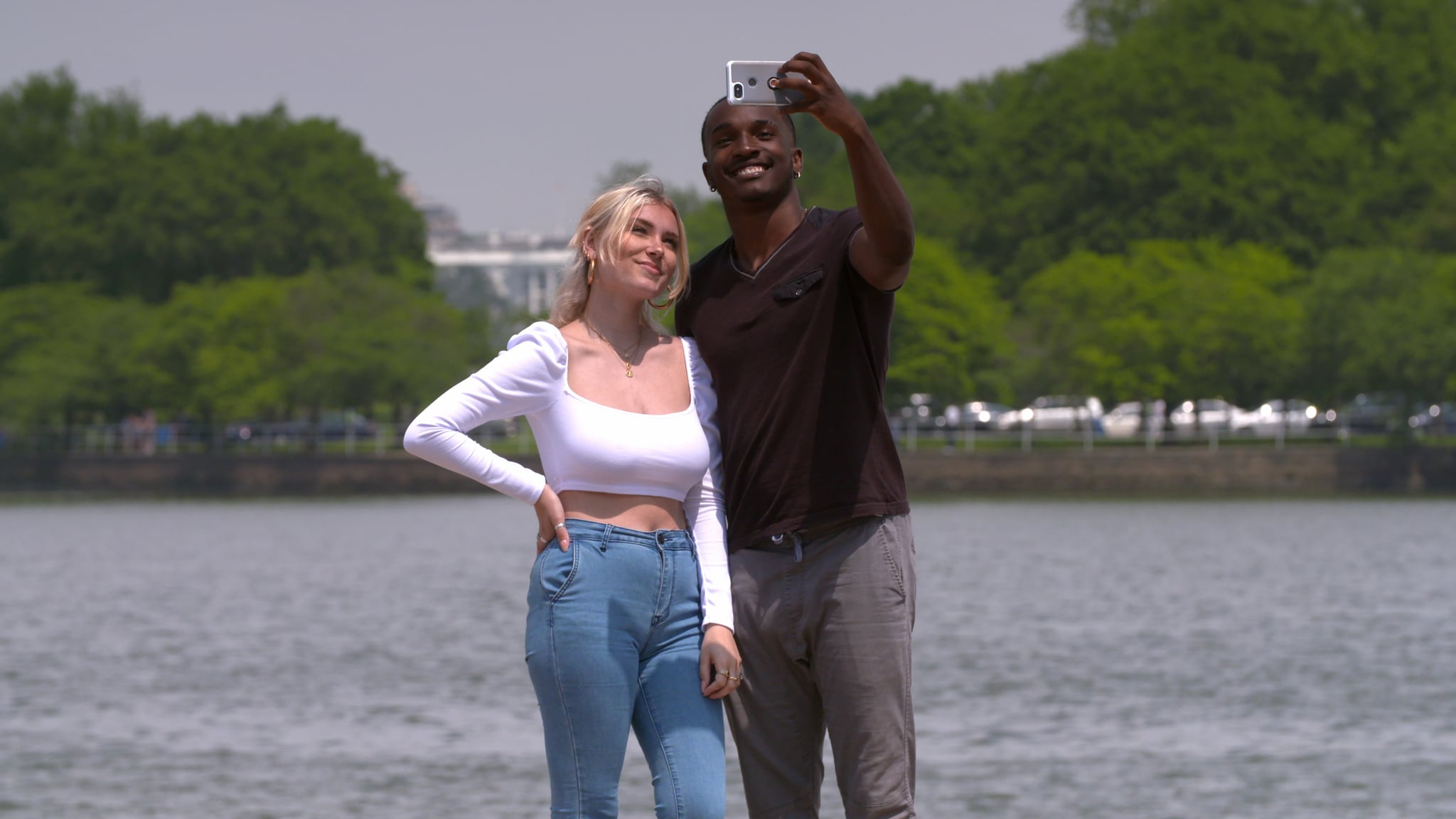 Netflix's latest unscripted series, Deaf U, spotlights young students at Gallaudet University in Washington D.C., a college predominately for the Deaf and Hard of Hearing. While the Deaf audience may have been looking forward to seeing a glimpse of themselves represented on the screen, this series serves mainly as a voyeuristic and salacious gaze for the hearing audience into Deaf lives.

At one point, two of the main stars, Rodney Burford and Daequan Taylor, casually discussed how Daequan got fellow student Alexa Paulay-Simmons pregnant against her consent. Meanwhile, Daequan is clearly uncomfortable revisiting the topic with Alexa, the woman he physically and emotionally violated. Rodney and Daequan are both Black, while Alexa is white. Black men are often misrepresented in the media, and the fetishization of Black men as sexually aggressive and unsympathetic towards females is not a positive representation. I can almost guarantee that Black Deaf men would find it unsettling that the only two men from their community were portrayed in this way.

The storylines on Deaf U have no direction or resolution. We really only see the students talking about relationships and sex, partying, and how they sign. We don't hear about their classes, and discussions of family dynamics are often overshadowed by the focus on their sex lives or their existence in relation to other Deaf students. As a filmmaker, I have noticed many hearing producers with limited views on Deaf culture have this mindset of framing Deaf people on how well they hear or talk. What is this obsession with sound and sign language? We want to see the human side of who they are as people without subjecting them as inspiration porn for their disability or hearing loss.

Related:
Everything to Know About Deaf U's Gallaudet University

Throughout all eight episodes, not a single Black Deaf female appeared. This lack of representation extends beyond the cast; Deaf U has one Deaf producer (Nyle DiMarco) and one Black female serving as a supervising producer (Naimah Holmes). When show producers hire a Deaf producer or consultant to assume a "token role," oversights can happen. They cannot do the job alone. The burden of that responsibility is inherently unfair. In fact, I am experiencing that stress firsthand while developing my own TV show. As a Black Deaf female in the industry, I have some influence to change that.

In a show I am developing, the Black female characters address rape culture, experience misogynoir, engage in empowered thinking, experience relationships, love, business ownership, interacting with, and supporting each other while some are mothers and/or daughters. We are independent and community-engaged people who don't need saviors. It's misleading for Deaf U to set the precedent that Black Deaf women do not exist because we have been fighting to see a positive representation of ourselves on the screen. The erasure of Black Deaf females in one of the only shows that features Deaf characters hurts us.

Jade Bryan is a social justice activist and is the first Black Deaf, award-winning filmmaker with 25 years of film production and a BFA degree from Tisch, New York University. . She has written 10 screenplays, produced six documentaries, feature films, and is the founder and creator of the #DeafTalent® Movement to raise awareness for Deaf Talent who are POC, Black, and other ethnicities who have been systematically boxed out of the film and TV industry.