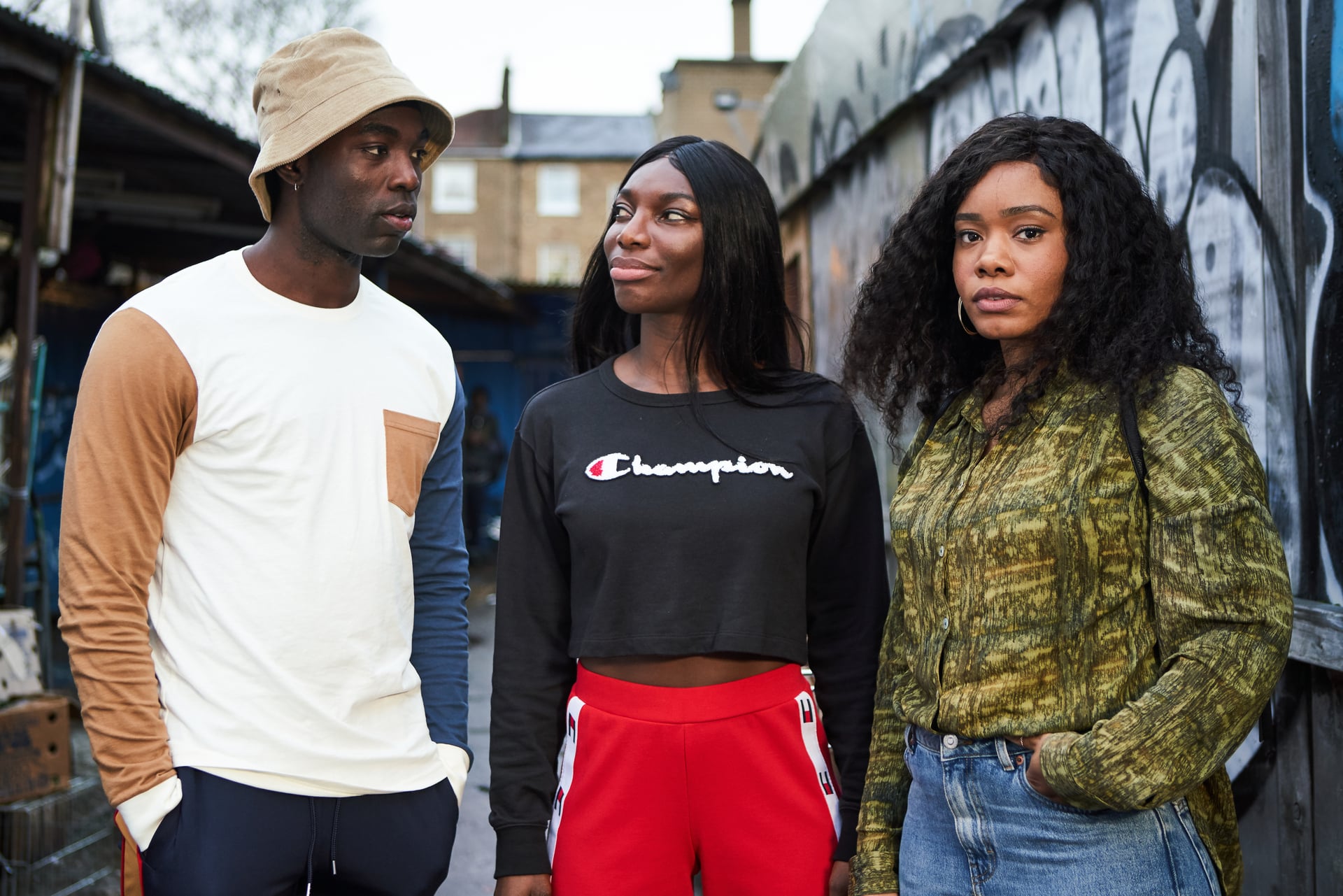 Of course, HBO had the best reaction to the three top noms. "Your honor is my honor. Congratulations to @MichaelaCoel," the network wrote on Twitter. They also congratulated Essiedu, tweeting, "I'm always rooting for Kwame. Congratulations to Paapa Essiedu of I May Destroy You on his #Emmys2021 nomination." HBO then took note of just how much heart and effort Coel put into the deeply personal series with a mention of the 191 drafts she wrote for its 12 episodes: "Those 191 drafts paid off. Congrats to the cast and crew of I May Destroy You on their #Emmys2021 nomination for Outstanding Limited Series."