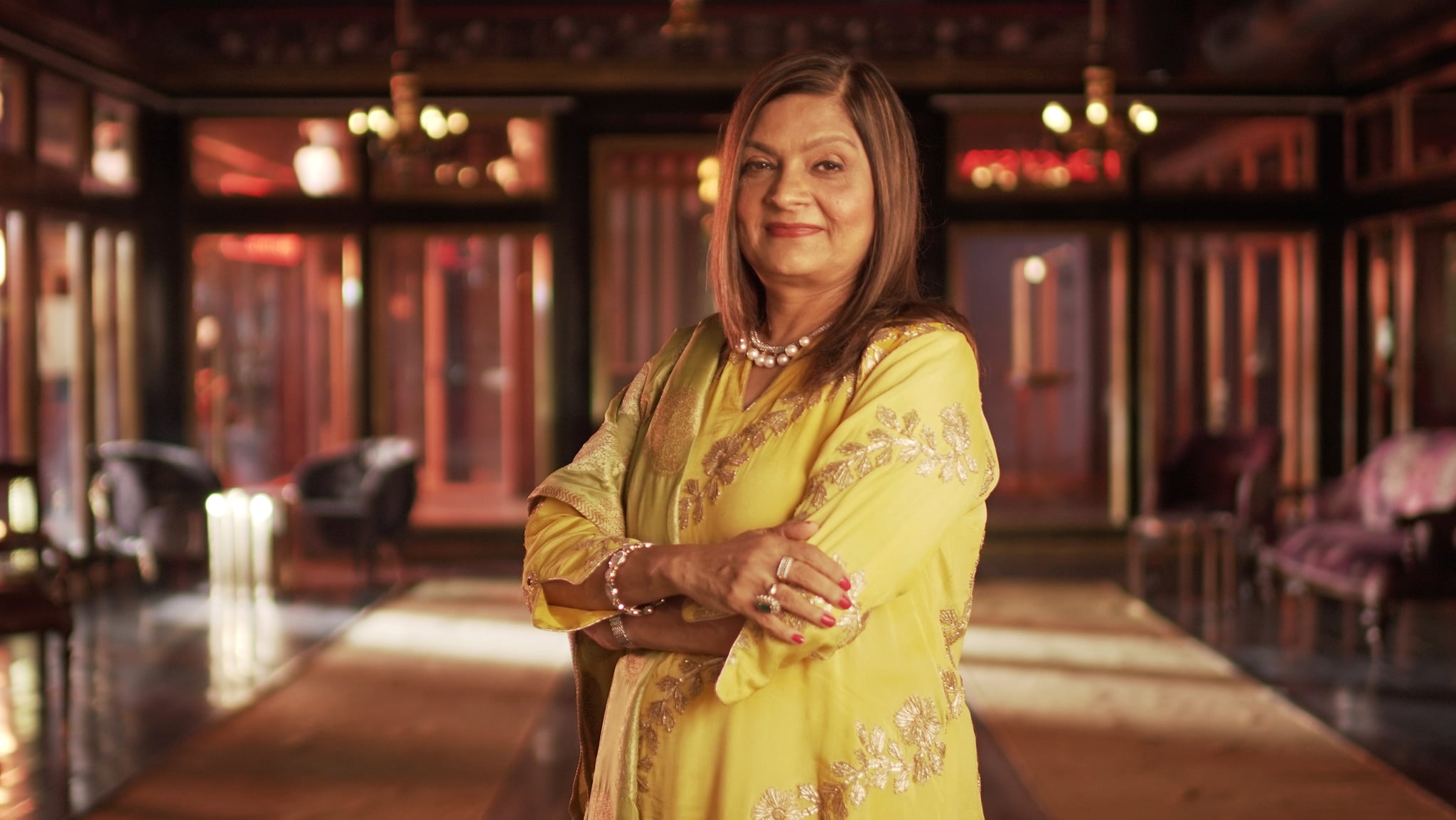 Good news, Indian Matchmaking fans, the show is coming back for another season! The Netflix dating series, which premiered in July 2020, dives into the intersection of arranged marriages and matchmaking in Indian American culture. Bombay's highly esteemed matchmaker Sima Taparia isn't only the show's host, but weaves her millennial singles through a detailed search in the hopes of finding their perfect match.

"This is an ongoing cycle of life for our community and for Sima, specifically. She's going to continue doing this work, on camera and off. The story continues," series creator Smriti Mudhra told OprahMag.com. Season one of Indian Matchmaking concluded with some loose threads, with Mudhra hinting that the ending was an intentional nod asking Netflix for another season. On Aug. 9, Mudhra finally got her answer as not only did Netflix announce its largest casting call yet, it also revealed that Indian Matchmaking had been renewed for a second season.

The eight-episode first season stretched across both the US and India, as Taparia paired her eligible clients based off their career ambitions, personality, astrological compatibility, and family dynamics. Of course, sifting through the expectations of her clients and more importantly, their parents, was a hot topic of conversation throughout the show. Looking ahead, Mudhra is already finding ways she can help improve the show, the biggest being with portraying diversity within the cast.

The modern-era matchmaking series is a refreshing new spin for the reality TV dating market, and Netflix's announcement has us keeping our fingers crossed that we'll be seeing a lot more of Taparia and her eligible clients sometime soon.