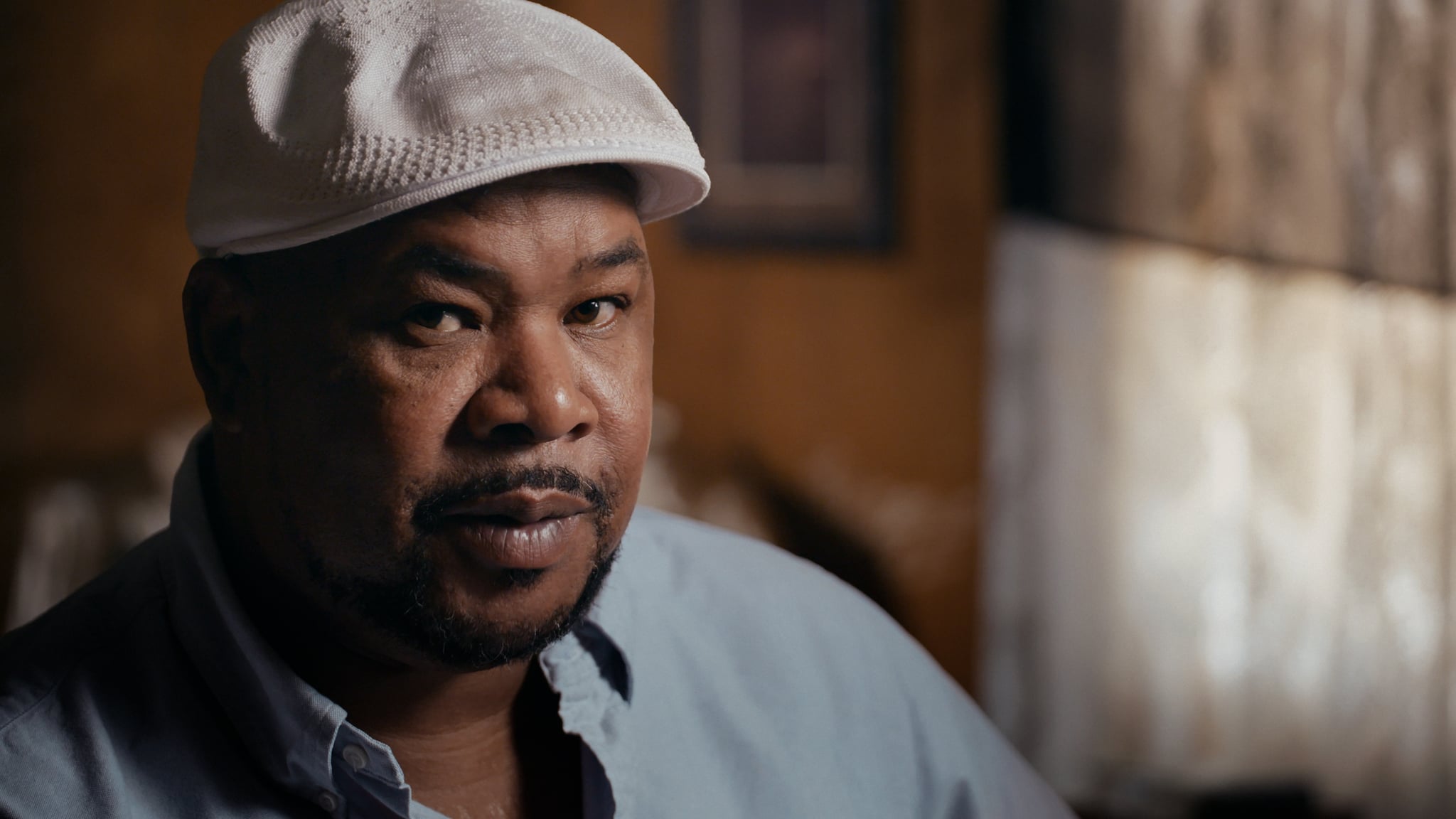 Similar to Ava DuVernay's When They See Us, Netflix's latest true-crime project, The Innocence Files, unravels the questionable methodologies and emotional fallouts behind wrongful convictions. The first two episodes of the docuseries cast serious doubt on how forensic dentistry was applied to two shockingly similar cases: the convictions of Levon Brooks and Kennedy Brewer. Both men were eventually exonerated — here's what you need to know about what happened to them and where they are today.

Both men spent over a decade behind bars for the rapes and murders of young girls in Noxubee County, Mississippi. In 1992, Brooks received a sentence to life for the death of Courtney Smith, his ex-girlfriend's daughter. In 1995, Brewer was put on death row for the murder of Christine Jackson, his girlfriend's daughter. The cases shared uncanny correlations — both victims were 3-year-old African-American girls who were kidnapped and sexually assaulted in the middle of the night, then tossed in a body of water. Medical examiner Steven Hayne and forensic dentist Michael West identified bite marks on both bodies. West claimed that Brooks' and Wests' teeth matched the markings on each respective victim. While then considered experts in their fields, Hayne and West have become controversial figures for their close ties with state prosecutors and their undetailed work. Their testimonies would later be put into question.

Years after his sentencing, Brewer got in touch with the Innocence Project, a nonprofit that helps those with wrongful conviction cases using DNA testing. The Innocence Project's deep dive into Brewer's case eliminated him as a possible perpetrator based on the semen on the victim's body. The investigation instead linked Jackson's murder to Justin Albert Johnson, who ultimately confessed to killing both Jackson and Smith. Johnson recalled being high and hearing voices during the murders, but he didn't remember biting. Based on experts, the marks on the bodies likely came from crawfish and insects, not human teeth.

So what happened to Brooks and Brewer? Both men were exonerated in 2008. Brooks and Brewer attempted to sue Hayne and West in 2014, but their civil lawsuit was dismissed. While the two forensic professionals were grossly negligent, they still qualified for immunity. The state of Mississippi paid both Brooks and Brewer $500,000 each in statutory compensation.

Brooks died in 2018 at age 58 after battling colon cancer for five years. Before he passed away, he married his girlfriend Dinah and opened a restaurant behind their house. After his exoneration, Brewer worked at various factory jobs, including gigs at a chicken processing plant and catfish farm. He recently suffered from a stroke in March 2020, right after his mother's death. His family, friends, and fiancée have been raising money for his recovery.