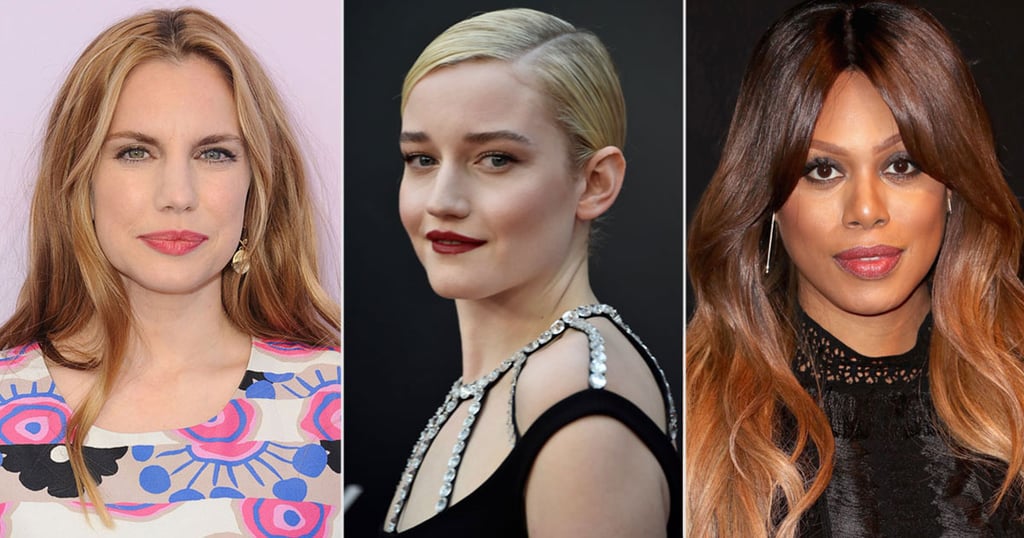 If Grey's Anatomy and the final season of How to Get Away With Murder don't contain enough drama for you, then prepare yourself for Shonda Rhimes's upcoming onscreen adaptation of the scandal surrounding scam artist Anna Delvey, which has officially been titled Inventing Anna.

The 10-episode series is inspired by the New York Magazine article "How Anna Delvey Tricked New York's Party People" by Jessica Pressler (who also wrote the article that inspired Hustlers, FYI), a wild account of the "Soho Grifter" who's since been sentenced to four to 12 years in prison after conning swanky hotels, banks, and even a private jet company out of hundreds of thousands of dollars. As for the show, the fictionalized story will follow an investigative journalist (Veep's Anna Chlumsky) looking into the case of Instagram-famous German heiress Anna Delvey (Ozark's Julia Garner), who befriended many in the upper echelons of NYC's social scene and then stole their money. According to Variety, the pair form "a love-hate bond as Anna awaits trial and the reporter fights the clock to answer the biggest question in NYC: who is Anna Delvey?"

Inventing Anna is the first series to come from Rhimes's and Shondaland's massive deal with Netflix, which also includes a TV adaptation of the Bridgerton novels. In addition to Chlumsky and Garner — the latter of whom recently beat out all the Game of Thrones actresses at the Emmys — Rhimes and Netflix have unveiled the other stars who have come on board to tell the twisted story of Anna Delvey. Check out the full cast list, ahead!