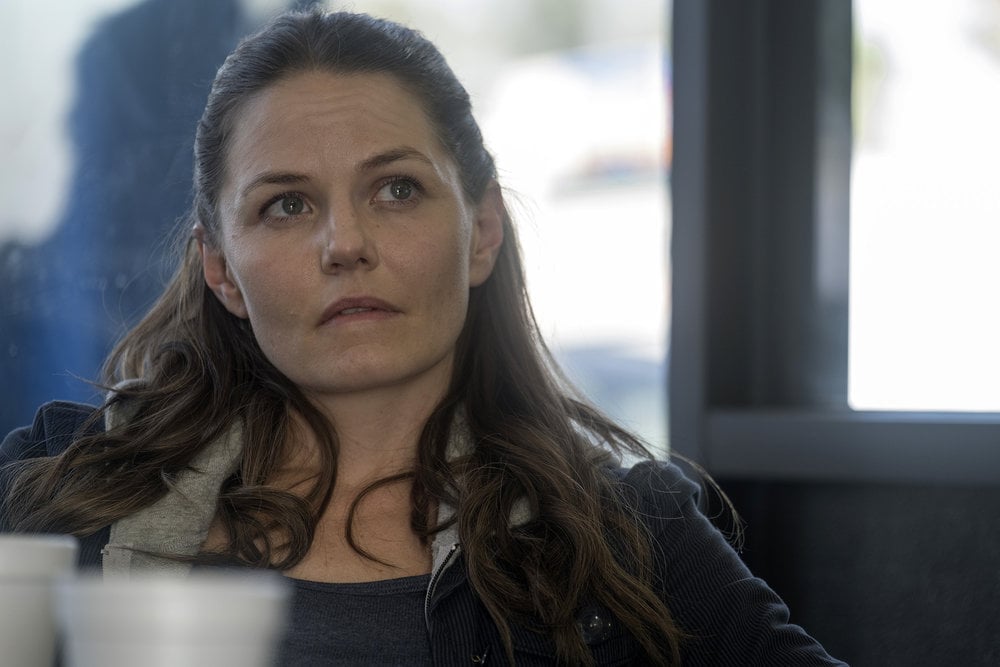 Forget The Masked Singer, the biggest mystery on TV right now is the identity of Kevin's baby's mother on This Is Us. For weeks, fans have been speculating it might be Zoe, Madison, or perhaps even Sophie. But now, some people are starting to think Cassidy is the mother of Kevin's child, because there have been a few clues that point to a strong relationship between the two. Of course, with the speed things change on the show, anything is possible, but that doesn't mean we can't rule out the possibility. Here are three reasons she might be the mystery woman we've been searching for. 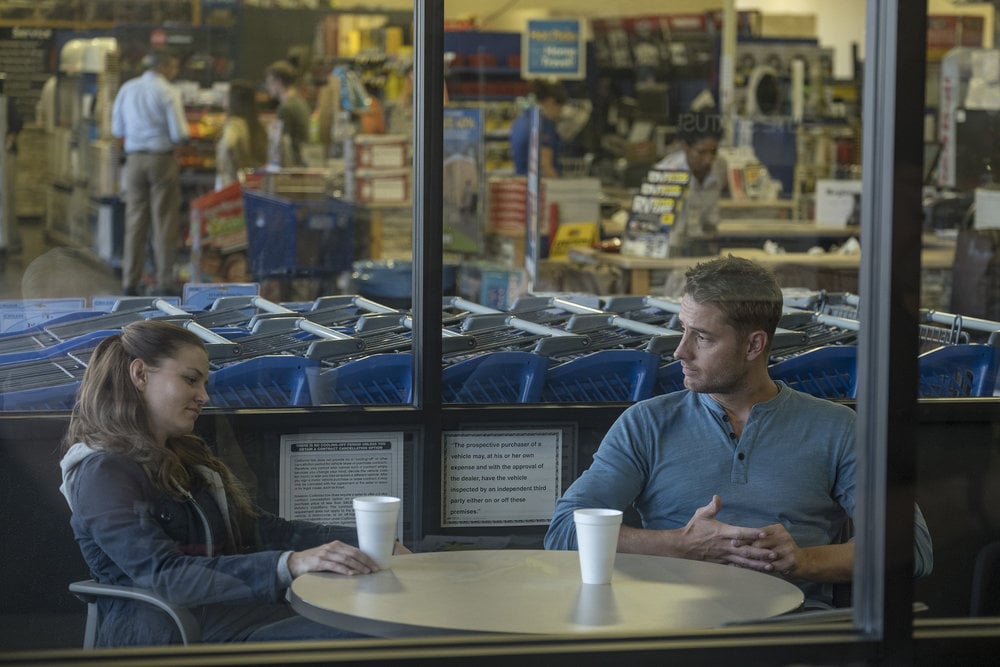 In an interview with People, actress Jennifer Morrison said This Is Us fans may make assumptions about Cassidy after seeing the hookup episode. "I can't say if these assumptions are right or wrong but I think there are going to be a lot of assumptions flying around," she told the outlet. "Obviously, in terms of seeing how all this gets walked out after that [kiss], it's a whole different thing because you are dealing with repercussions. What does this mean for their friendship? And what does this mean for her marriage ending or not ending? What does that mean once he has actually followed through with a physical connection when you've already been feeling an emotional connection?"

I'm sure we'll get the answers in due time, but now, knowing she's hooked up with Kevin at least once, it's safe to speculate that Cassidy could potentially be the mystery mother we've been searching for. However, with all the twists and turns This Is Us brings, I have a feeling this mystery is going to remain a whodunnit until the end of the season.