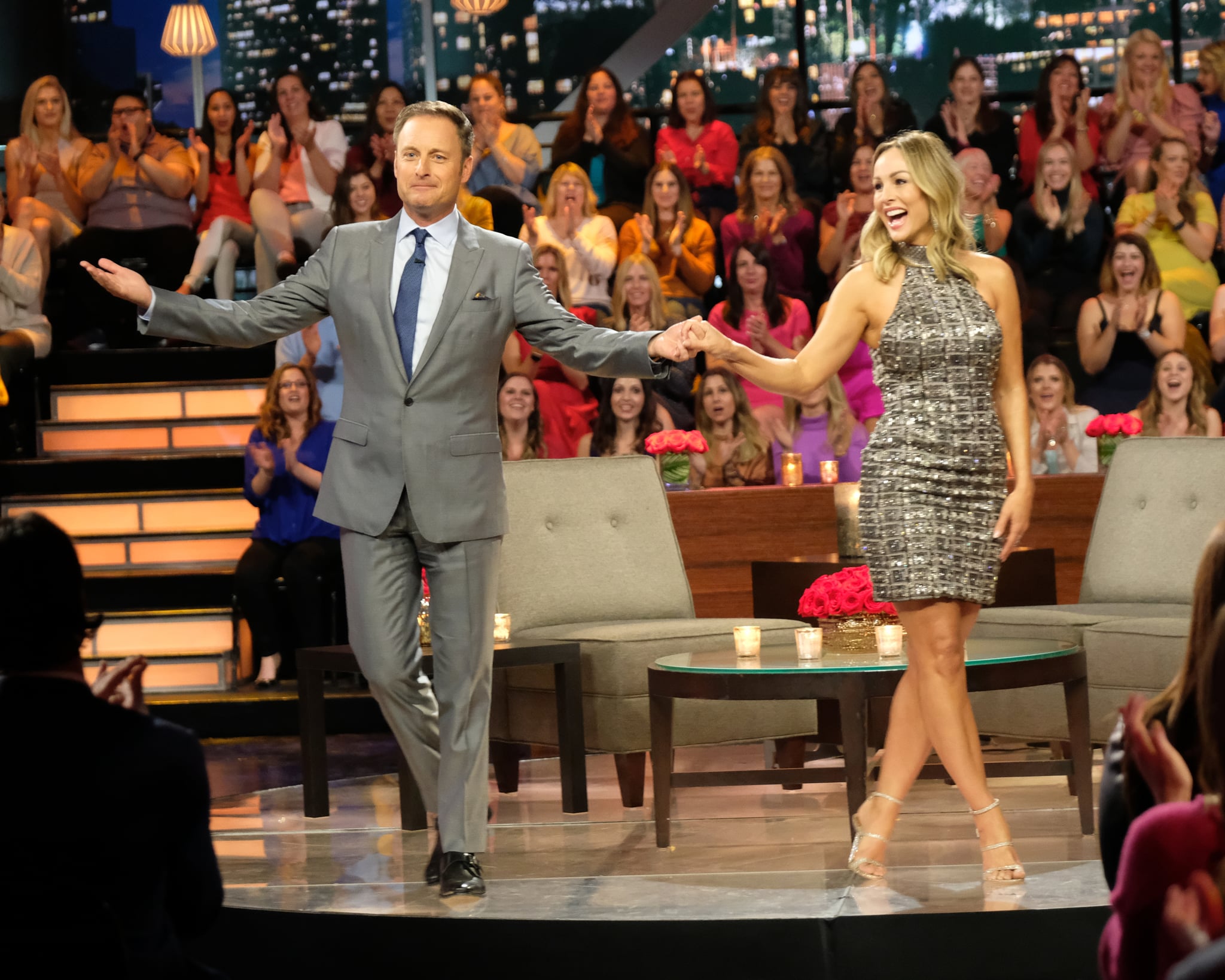 ABC has already announced Matt James as their next Bachelor, but what's happening with Clare Crawley's season of The Bachelorette? The upcoming cycle, led by the oldest Bachelorette ever, has been postponed for several months due to the coronavirus outbreak. The good news is that the season is definitely not canceled, but the bad news is that we don't actually know when it will arrive.

Back on March 13, ABC indefinitely postponed Clare's season of The Bachelorette, which was in pre-production at the time. "With the rapidly changing events related to COVID-19, and out of an abundance of caution, Warner Bros. Television Group is halting production on some of our 70+ series and pilots currently filming or about to begin. There have been no confirmed cases of COVID-19 on any of our productions, but the health and safety of our employees, casts and crews remains our top priority," Warner Bros. Television said in a statement to Entertainment Tonight.

Clare also shared the update on Instagram at the time. "Talk about most dramatic season ever! In all seriousness, Everyone's health is the most important priority at this time, and as I'm sure you've heard, we are pressing pause for now on filming The Bachelorette. We are taking it day by day and even hour by hour as this is so unpredictable. All I know for sure is that my heart is so full from all the love and support this far, and am still so excited for my journey to begin! I've waited 38 years for these moments, what's a little bit longer, right!"

A month later, on April 10, host Chris Harrison shared an update with Entertainment Tonight, revealing that The Bachelorette will be the priority whenever filming does resume on the franchise's many shows. "We have to think, 'OK what is our priority?' It's trying to create any content in the interim, and then let's get The Bachelorette," he said. That "content in the interim," of course, has turned out to be The Bachelor: Greatest Seasons Ever, a 10-week recap-style show that is revisiting some of the most famous (and infamous) seasons in franchise history. It's likely to be the last content we get for a while, but at least we know that we've got intriguing seasons of both The Bachelor and The Bachelorette to look forward to on the other side of this!