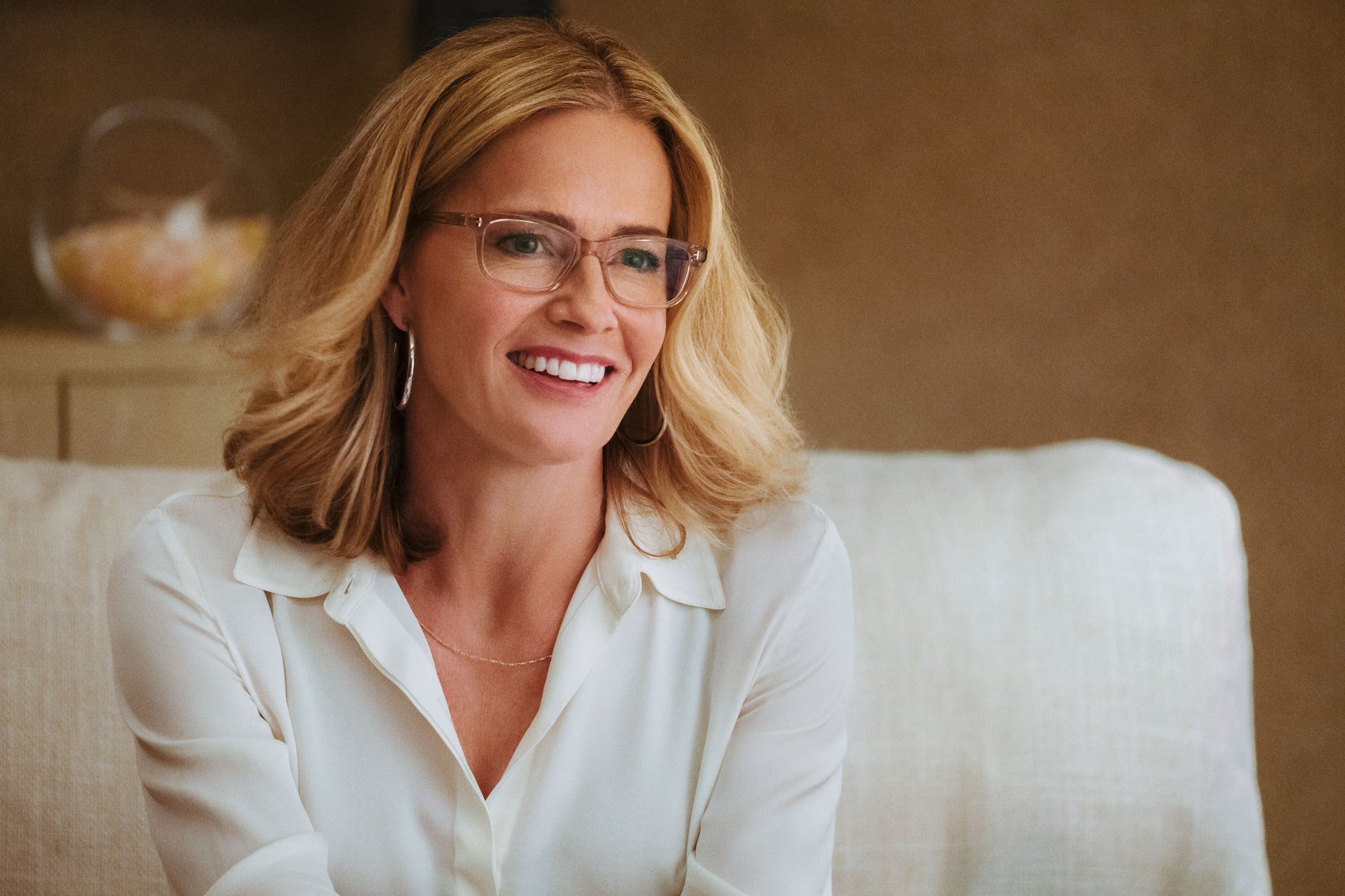 If you thought Homelander's complicated relationship with Madelyn Stillwell ended on The Boys's explosive season one finale, season two is more than happy to prove you wrong. While Madelyn always seemed like the only one who could tame the volatile Supe through a mixture of sex, lies, and breast milk, those very lies get her killed in the finale. When Billy has her trapped in the house with her baby, Homelander arrives to "rescue" her. Except, he recently learned that Madelyn lied to him about the death of Becca Butcher and the son she had after Homelander assaulted her. Angry with Madelyn's deceit, Homelander uses his heat vision to burn her eyes into her skull, killing her.

In season two we learn that, although Homelander saved Madelyn's son from being burned alive after Billy set off a bomb in her house, she was burned with it. Vought uses her as a scapegoat when Compound V's existence is revealed to the world, and Edgar blames the drug on Madelyn and her "cabal of rogue scientists." He uses it as proof that Vought's Supes are necessary to save the world. But just when we think that's all settled, Homelander retreats to a cabin in the woods where he's greeted by "Madelyn."

It doesn't take long for the reveal that this individual is truly Doppelganger, a Supe we met back in season one. The real Madelyn used them to blackmail a senator into voting for Supes to be allowed in the military, so it's ironic that they're now being used to play her. Homelander uses the fake Madelyn as a source of validation and reassurance because he feels his power slipping away with The Seven and Stormfront winning over the masses. But toward the end of the episode, when Doppelganger transforms into Homelander's form, the Supe "confronts" himself and kills Doppelganger, calling him pathetic.