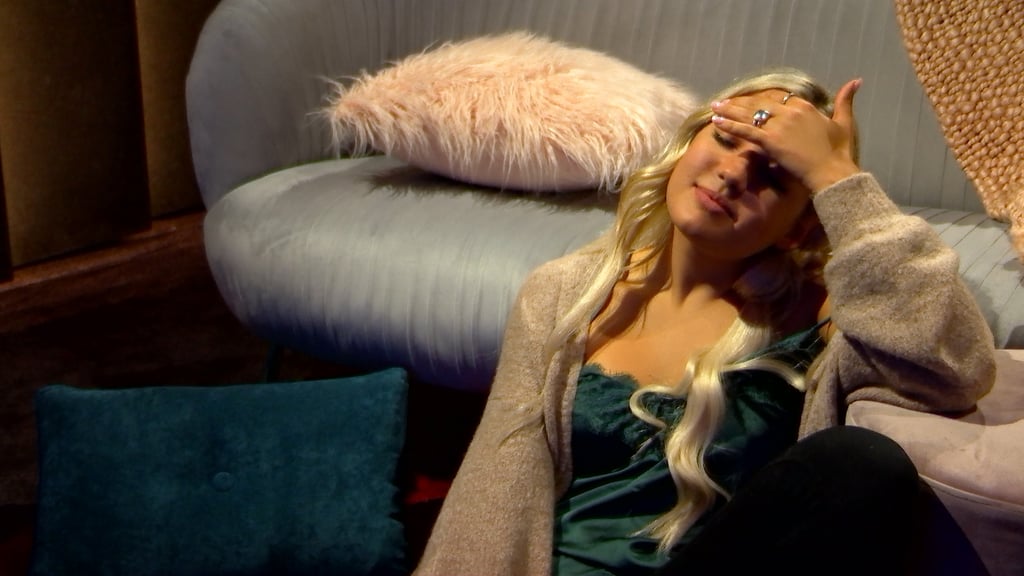 While some of the couples on Love Is Blind came out of the finale stronger than ever, it wasn't a happy ending for everyone — least of all Giannina. She and Damien made it literally to the altar before he stopped their wedding and called it off, leading to a dramatic shot of Giannina running away in her wedding dress and a heartbreaking confrontation.

Though Giannina made sure not to reveal anything about her relationship status while she was promoting the show on social media and couldn't post spoilers, the show's reunion episode revealed that she's with Damien! Though they didn't specify when they got back together, the couple disclosed that they were working through the issues they faced during their engagement. It was obvious that they are still very much in love, which is exactly what the experiment was meant for. Keep scrolling to see some of the photos Giannina posted after the show and how they clued us into her mindset.

Related:
Getting Cast on Netflix's Love Is Blind Is Not as Easy as You Might Think
Previous Next Start Slideshow
NetflixTVLove Is Blind