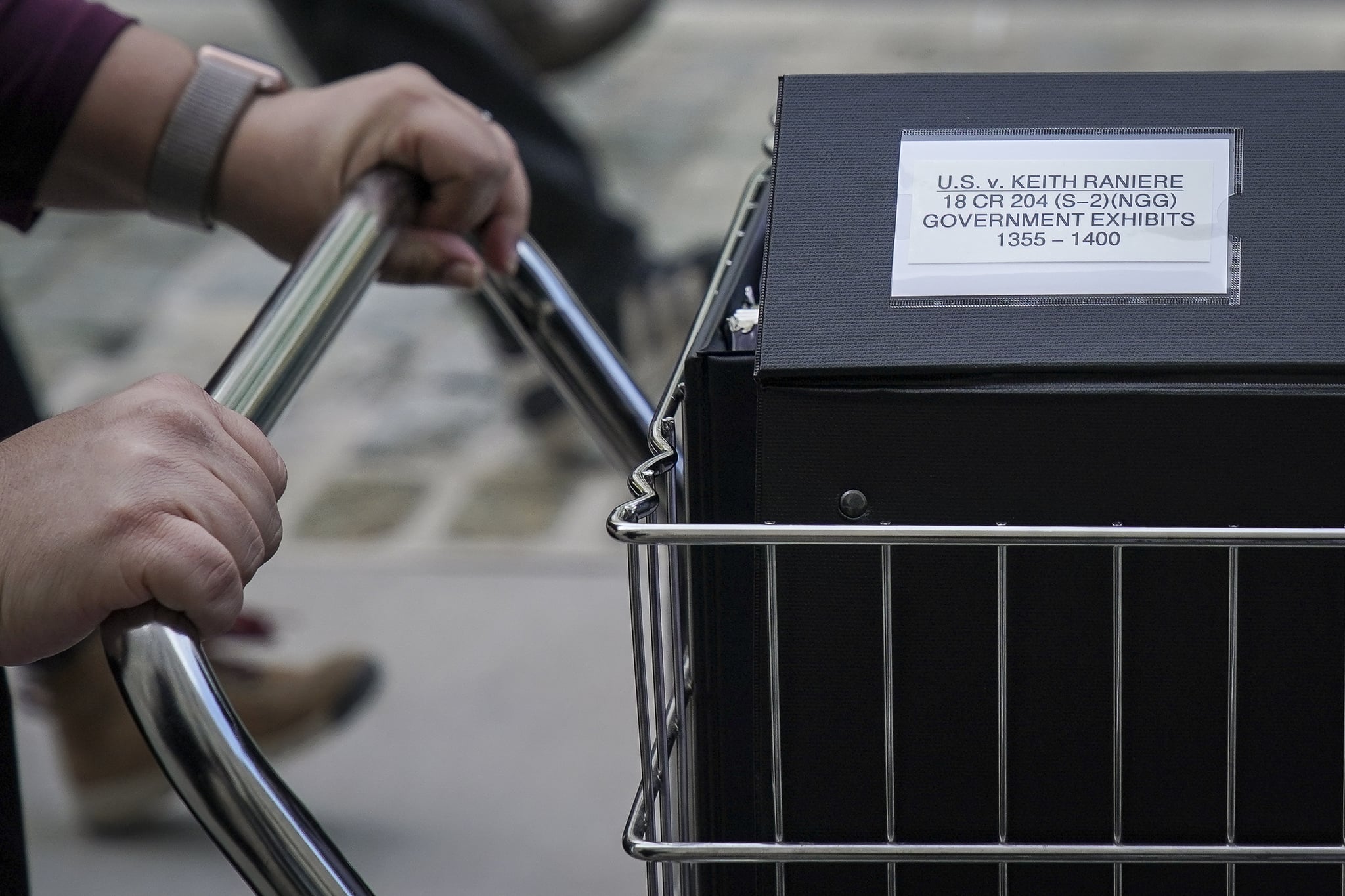 HBO's documentary The Vow follows the downfall of NXIVM, Keith Raniere's faux self-help cult, but it also raises questions about whether NXIVM is still operational now. Although the organization has sustained severe damage, thanks to the revelations about its abuses and its disturbing teachings, it's not entirely down for the count.

The actual status of NXIVM is more complicated now, given that most of its leadership is currently facing legal consequences for the group's abuses. Their official website no longer exists, and an archived version from before it was taken down reads, in part, "It is with deep sadness that we inform you we are suspending all NXIVM/ESP enrollment, curriculum and events until further notice . . . While we are disappointed by the interruption of our operations, we believe it is warranted by the extraordinary circumstances facing the company at this time. We continue to believe in the value and importance of our work and look forward to resuming our efforts when these allegations are resolved."

Just because NXIVM has ceased to exist in its official form, though, doesn't mean it's gone. A group of followers have organized under several different names and, as the Times Union reports, have organized to dance outside the prison where Raniere is being held in Brooklyn. Under the name "We Are As You" — also listed on a website as "We Are The Forgotten Ones" — followers claim that they're there to lift the spirits of all the prisoners and avoid mentions of NXIVM altogether, but someone called "Kay Rose" in particular. There's no inmate there by that name, but there's one that shares those initials: Raniere.

"It's a cover movement for Keith Raniere — it's a Trojan Horse," ex-NXIVM member Mark Vicente told the Times Union. "Why are all the key figures Raniere loyalists? This is all in tribute to Raniere." He also noted that the dancing group has included several high-ranking NXIVM members still loyal to Raniere, including Danielle Roberts (the doctor who reputedly branded women in the DOS "slavery" sub-group), Nicki Clyne (an actress and high-ranking DOS member), and Eduardo Asunsolo (a high-ranking NXIVM member who supported Raniere in court). From the looks of things, although NXIVM itself may no longer exist, there are still loyal cult members who won't let go of their leader and his teachings so easily.

by Chanel Vargas 15 minutes ago