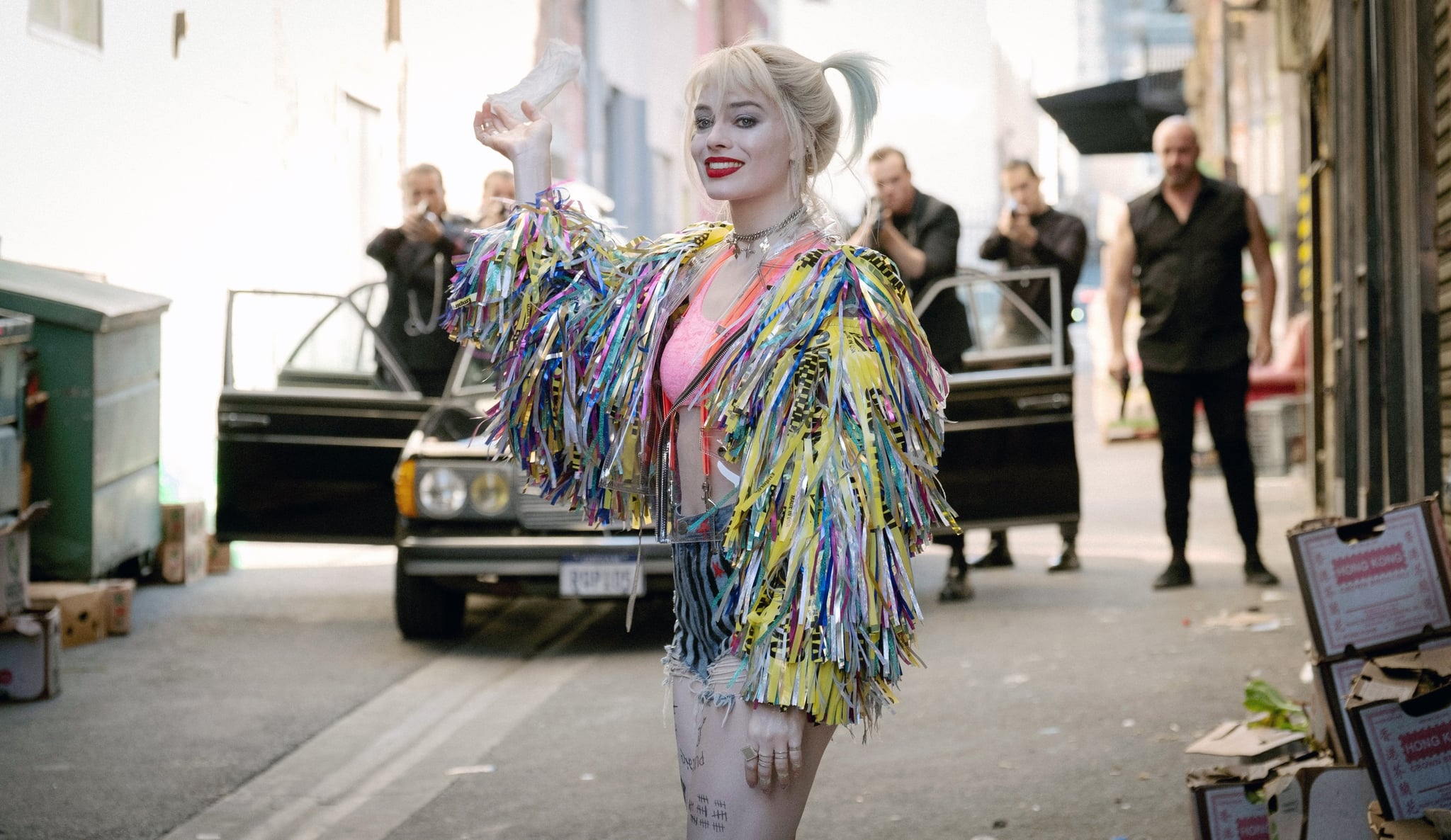 Birds of Prey is definitely not quite your average superhero movie, so does it have an end-credits scene like most comic book movies do? As with most things about this movie, the answer isn't super straightforward. Technically, yes, there is a post-credits scene in Birds of Prey, but if you're expecting a traditional teaser for something else in the DCEU, you'll be surprised.

There's only one post-credits scene, and it comes at the very end of the credits, not in the middle like some other movies often do. But if you stay all the way through the credits, you get a voiceover from Harley Quinn herself. Instead of a teaser for a future movie, though, it's a very Ferris Bueller-esque, on-brand joke. She teases the audience for staying all the way through the credits, then offers to make the wait worthwhile by telling us all a "super duper secret" piece of information, if we promise not to tell. She starts off, "Did you know that Batman's—" and then, of course the screen cuts out.

So, what was Harley going to tell us? We don't know, of course, and since it's just a throwaway gag and not a real teaser connected to the overarching DC universe, it really doesn't matter much. It might have been "Batman's real name is Bruce Wayne," since there's evidence in the movie that Harley knows perfectly well who Gotham's broodiest hero really is: namely, she names her hyena-dog "Bruce." Honestly, it's probably a lot more fun to imagine your own way for that sentence to end rather than have it actually finish on screen, and that's very on-brand for the movie's quippy, fourth-wall-breaking sense of humor. But since the stinger is just a joke, not something narratively important, if you need to leave before the credits are over, you can bail out early without having to worry about missing a secret trailer or a last-minute twist.