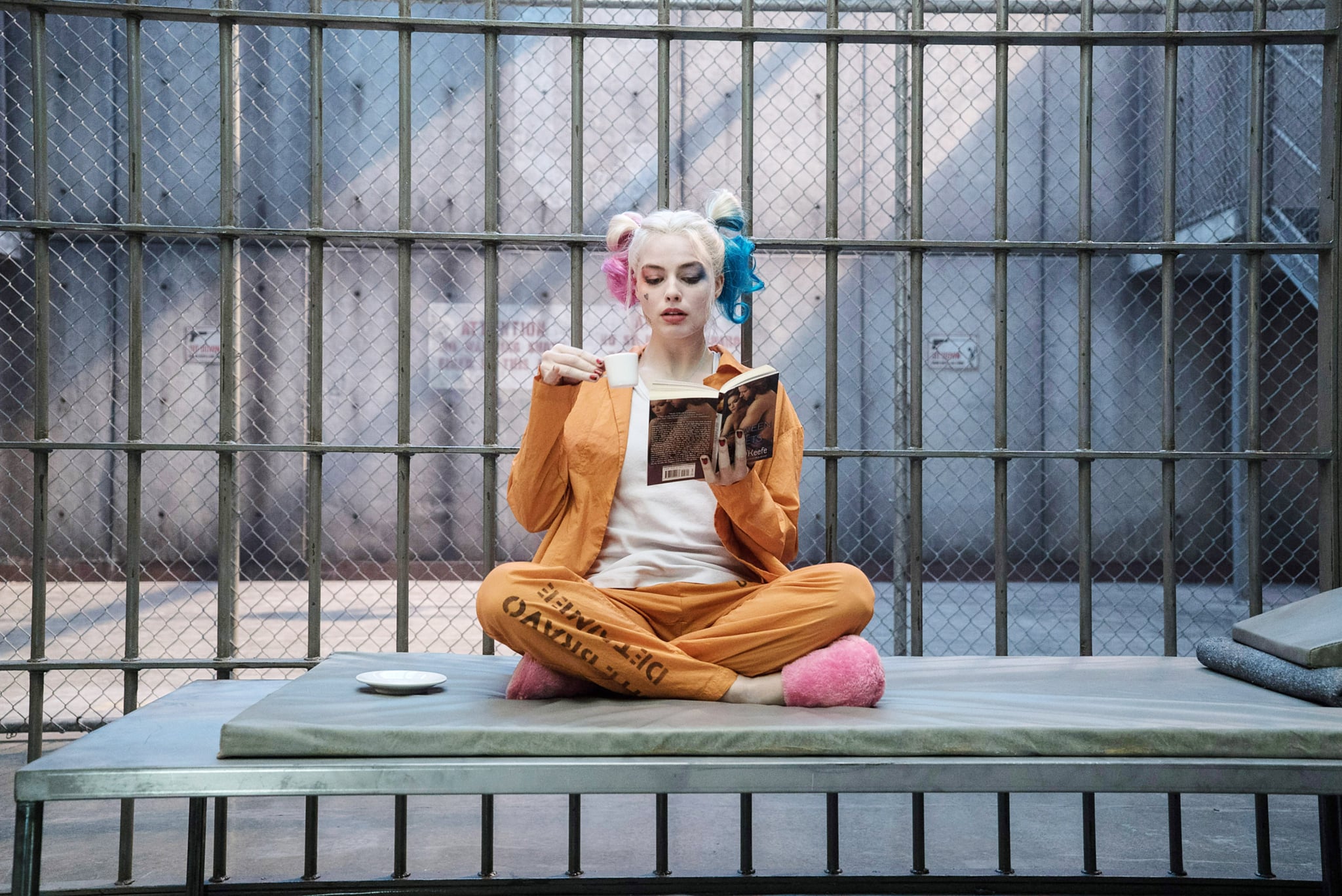 Rejoice, Harley Quinn fans; while it was initially reported that we wouldn't be seeing Margot Robbie's gum-chewing, maniacal bat-wielder in the followup to 2016's Suicide Squad, it turns out she is now expected to appear! The sequel, titled The Suicide Squad, will be directed by James Gunn, formerly of the Guardians of the Galaxy films. A report by Forbes explained that "the information about Harley Quinn being absent from the new Suicide Squad movie is no longer up to date." Unfortunately, the report reveals that the Joker and Harley stand-alone movie has been pushed back, as well as the solo Joker project for Jared Leto's version of the character.

Though Warner Bros. hasn't released the official cast list for The Suicide Squad, we do know that Gunn's plans for the film is to provide his own twist to the story. It was originally thought that the sequel would serve as more of a soft reboot of the first film, which was seemingly cemented by Will Smith dropping out of the film due to scheduling conflicts. However, with Idris Elba reportedly being tapped to replace him as Deadshot and Robbie's return, it could be a more of a continuation that features some of the cast from the first film and other new characters. As The Hollywood Reporter noted, "Gunn is said to be using mostly DC characters who did not appear in David Ayer's 2016 film, although several are expected to return, including Deadshot and Harley Quinn."

Robbie's Harley will also be starring in her own Squad spinoff, Birds of Prey (and the Fantabulous Emancipation of One Harley Quinn), so we'll be seeing double doses of Harley Quinn. It is highly unlikely that Robbie will appear in the long-planned Gotham City Sirens movie, despite Birds of Prey and Sirens having several characters in common. The two films are completely separate and DC will probably try to avoid any tie-ins as well — which sadly rules out any crossovers between them as of right now. But it'll definitely be interesting to see where Gunn takes the Squad sequel, especially with so many changing factors in the mix!