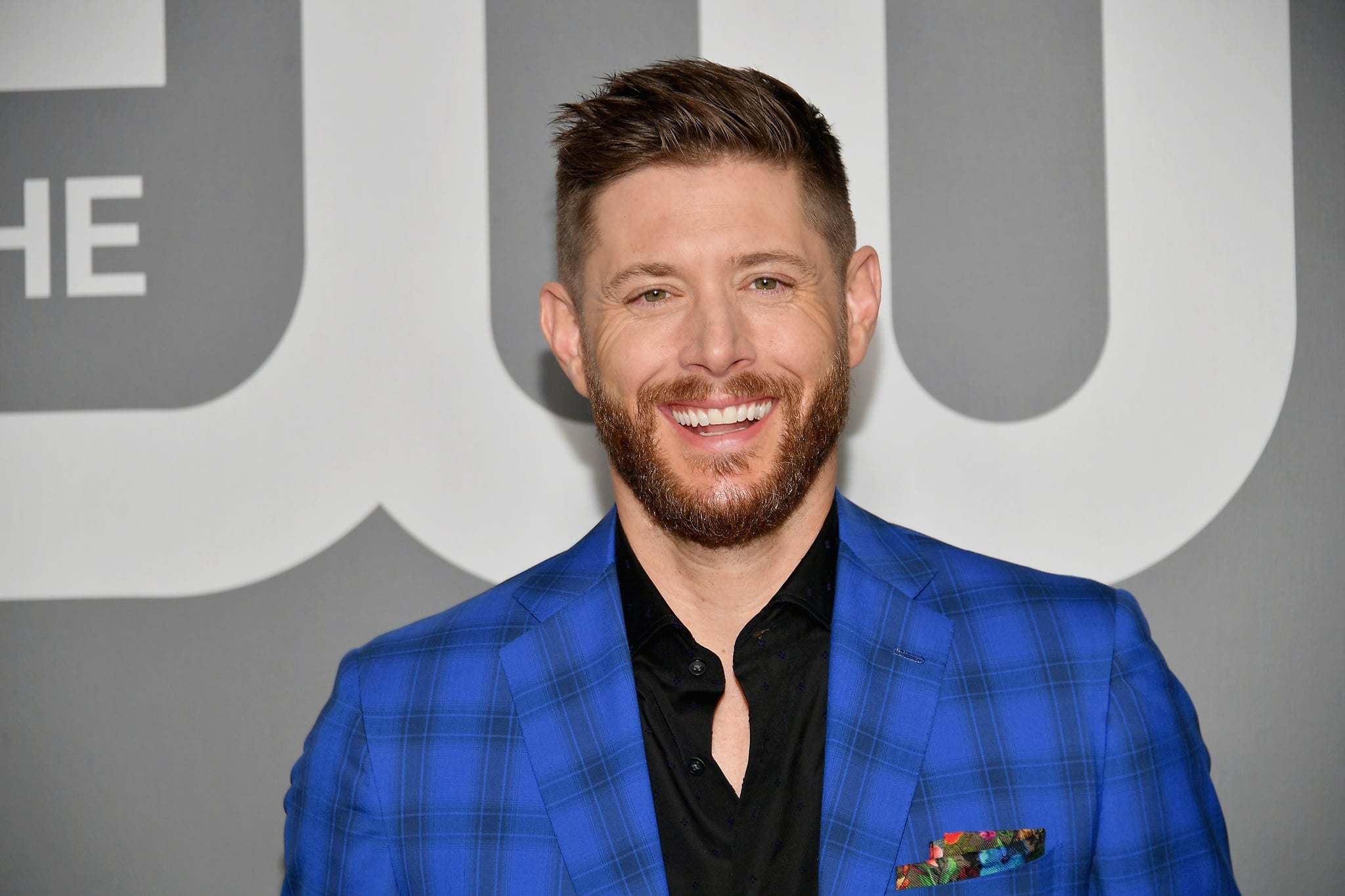 It looks like Jensen Ackles is finally getting his chance to be a superhero: he's joining the season-three cast of Amazon's The Boys as Soldier Boy! One of the first superheroes created by Dr. Vought using compound V, Soldier Boy became the first "super celebrity" after fighting in WWII. If that character descriptions sounds like Captain America, that's because most of the superheroes from The Boys are tongue-in-cheek takes on beloved characters from Marvel and DC Comics. Seeing as Ackles originally auditioned for Captain America, his casting as Soldier Boy is pretty spot on.

"As Soldier Boy, the very first Superhero, he'll bring so much humor, pathos and danger to the role," showrunner Eric Kripke said about Ackles taking on the role. Kripke was also the creator and original showrunner of Supernatural, which makes Ackles's casting a reunion of sorts. Season two of The Boys doesn't premiere until Sept. 4, but knowing Ackles will be in season three has me eager for more.

by Angelica Wilson 12 minutes ago