John Legend helped us kick-start Valentine's Day weekend with a sweet at-home concert. On Friday, the singer gave his fans a treat as he performed some of his hit songs on his Instagram Live. Wearing festive red for the occasion, Legend crooned hits like "Conversations in the Dark" and "Ordinary People" at the piano. He even had a little help from wife Chrissy Teigen for the performance, which yielded some adorable and funny moments from the couple.

At one point, Teigen even showed off her piano skills as she played "Mary Had a Little Lamb" when Legend stepped away from the camera. Of course, the sweetest moment was when they sang "All of Me" together, which holds special meaning for the couple. Not only was the track inspired by Teigen, but she also starred in the music video. Watch the delightful performance in full above. 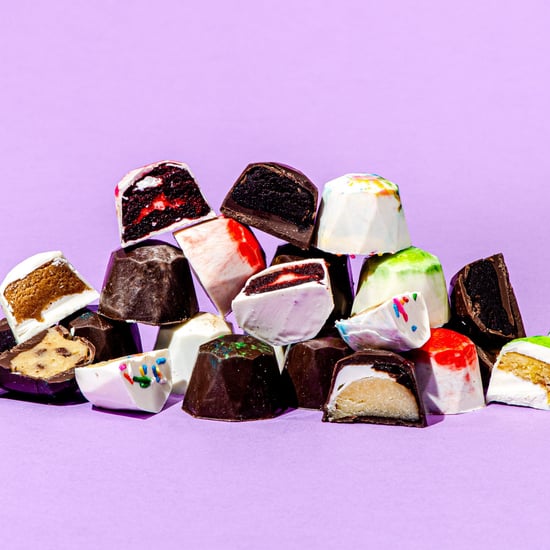 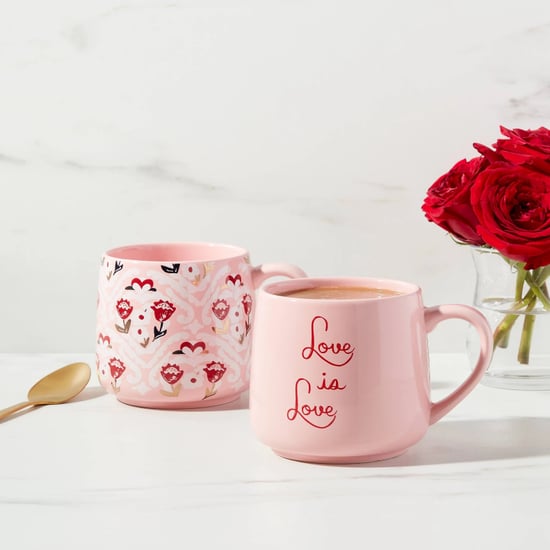