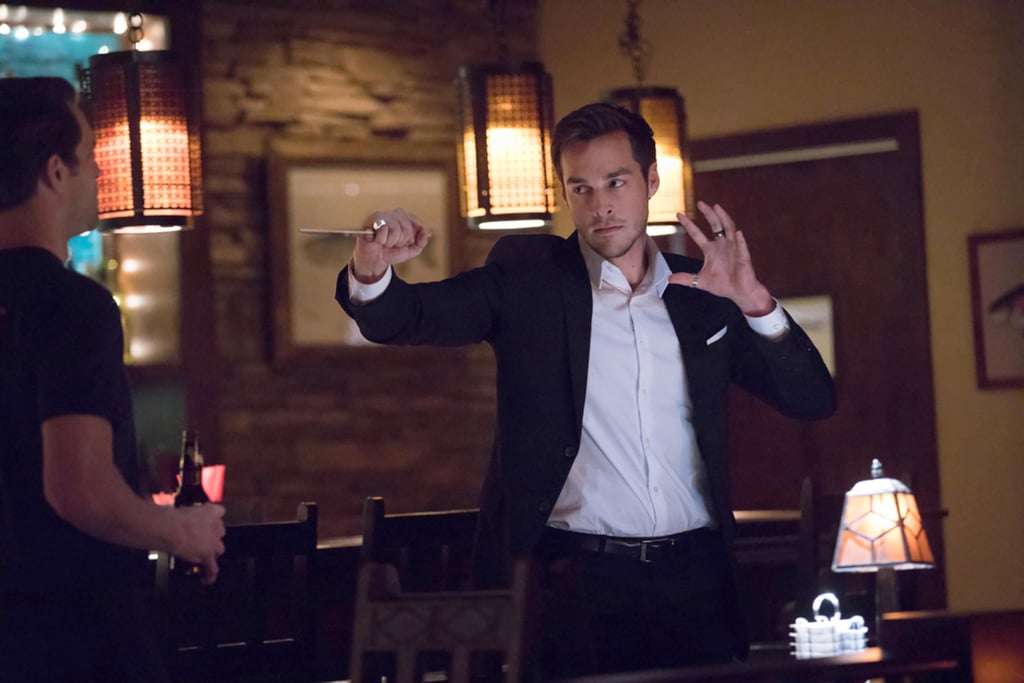 Kai Parker Is the Best Villain in The Vampire Diaries Franchise

How do I even begin to explain Kai Parker? The myth, the legend, the baddest villain of all in The Vampire Diaries franchise. The witch-turned-vampire (played by actor Chris Wood) first appeared on season six of the supernatural drama and made quite the impression. Though The CW franchise has seen its fair share of villains over the years — both on TVD and its spinoff shows The Originals and Legacies — Kai has always been the best, in my opinion. Sure, Klaus Mikaelson and Katherine Pearce are iconic characters, but even they had redeeming qualities. At the end of the day, Kai is a complete sociopath, which is both scary and wildly entertaining.

So, I'm super excited about his upcoming appearance on Legacies season two. After escaping a prison world, dying, coming back to life, and going back into a prison world, I can't wait to see what kind of drama he's going to stir up this time. As we patiently wait for his return, here are just a few reasons why he'll forever be the baddest villain in the TVD franchise.