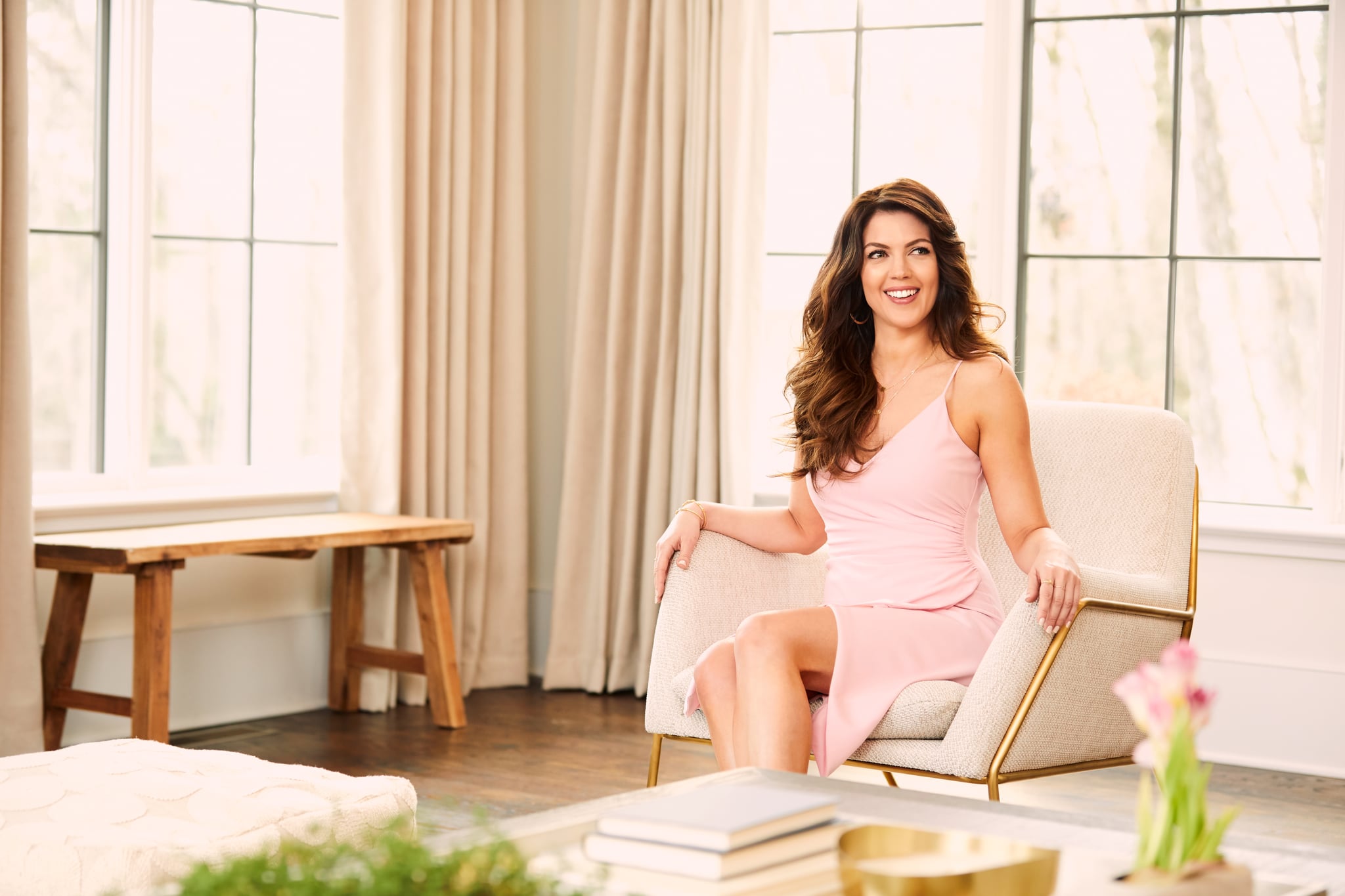 If the star of Fox's new reality show Labor of Love looks familiar, there's a good reason for it. Kristy Katzmann, the 41-year-old woman at the center of the show, was actually on The Bachelor several years ago. Do you remember which season she was on?

Kristy first appeared on our screens way back in 2007, when she competed for Brad Womack's heart on season 11 of The Bachelor. She was 29 years old at the time and listed her occupation as "acupuncturist." On that season, she ended up making it to week five before being eliminated. Of course, Brad's season went down in Bachelor history in the weeks following her elimination: he became the first Bachelor ever to break up with both of his final two women instead of pursuing a post-show relationship with either one. He then became the first series lead to come back for a second season, starring in season 15 four years later.

Labor of Love is the latest unconventional reality show to hit primetime. The contestants aren't necessarily competing for Kristy's heart, but for the chance to be the father of her child — although romance may factor in, too. Deadline describes the competition format like this: "Each week, the aspiring fathers-to-be will be faced with challenges that will put their parenting and partnership skills to the test. If they prove worthy, they will advance to the next week, and for those who don't, Kristy will let them know that she does not see herself starting a family with them. After eight weeks of challenges and romantic dates Kristy will decide if she has found the man with whom she'd like to settle down and start a family or if she'd rather continue on the path to motherhood on her own."

Kristin Davis, one of the stars of Sex and the City, will host the series, which is set to premiere on Thursday, May 21, at 9 p.m. on Fox.