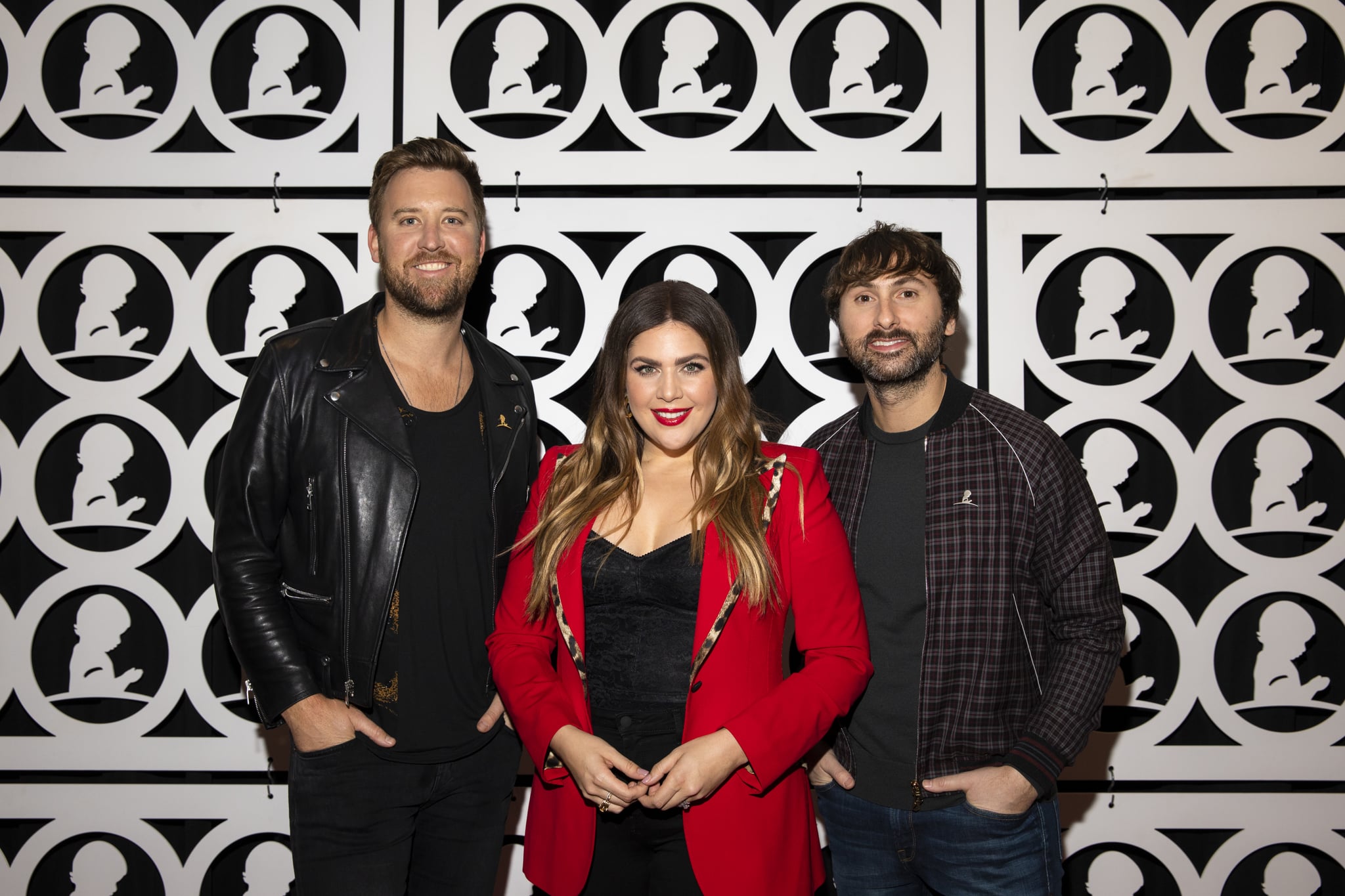 Grammy-winning country group Lady Antebellum, newly named Lady A, are one of the latest examples of celebrities and brands hoping to get ahead of any potential backlash in the wake of Black Lives Matter. The nationwide movement has swirled up a purge of firings in the entertainment industry, with four Vanderpump Rules stars, Lana Del Rey, and Glee's Lea Michele all facing serious scrutiny for racially insensitive remarks and incidents. In order to avoid imminent cancellation, A-listers and big businesses alike have announced statements in support of the protests, but some of these preemptive apologies, including Lady A's extremely overdue rebranding, resonate as flat and performative.

The trio, made up of Hillary Scott, Charles Kelley, and Dave Haywood, announced on June 11 that "antebellum," a racially charged term that refers to the pre-Civil War era, will be dropped from their name. In a lengthy social media post (below), the band explained how the past few weeks of protests have awakened the group to the insensitivity of their former name. They took responsibility for the lack of understanding that led to their performing under the antebellum title for well over a decade. Now adopting the longtime nickname as their official one, Lady A hope to move forward in their crusade of inclusivity and antiracism.

But their attempt to be sensitive to the plight of Black fans inadvertently led to a conflict with blues singer Anita White, a Black woman who has performed under the name Lady A for over 20 years. Apparently, Lady Antebellum didn't check to see if their new name was already taken, and if they did, they never reached out to White to discuss their adoption of it.

After the original Lady A aired her very understandable frustrations in a Rolling Stone interview, saying the country ensemble only changed their name to appease the current times, the two parties had a Zoom discussion. "Today, we connected privately with the artist Lady A," the group wrote via Instagram. "Transparent, honest, and authentic conversations were had. We are excited to share we are moving forward with positive solutions and common ground. The hurt is turning into hope. More to come." While both Lady As were smiling in the Instagram post (below), there has been no announcement on them agreeing on any positive solutions as of yet.

They made this embarrassing misstep for the same reason they performed under an oppressive stage name for 14 years: a white privilege that does not often require them to think twice.

Lady Antebellum's name-change blunder was easily avoidable, but they made this embarrassing misstep for the same reason they performed under an oppressive stage name for 14 years: a white privilege that does not often require them to think twice. The band said their original name was inspired by the antebellum-era house where they were first photographed, never associating the home with the times in which it was built even though the antebellum era is taught in high school history classes all across the nation.

If you learned about the Civil War, Abraham Lincoln, and General Robert E. Lee, odds are you learned about the antebellum era as well. Playing devil's advocate, if it is assumed that they were actually ignorant to the term's origins, that is still another indication of their ability to lead successful lives without ever being privy to the history of racial oppression and violence in this country.

The all-white band has not had to personally deal with the historical trauma and injustice that continuously plague the Black community. Country music and its surrounding culture afford white fans and musicians the space to never worry about such associations and reminders, even when they're still recognized by the industry's Black fans. This Instagram user perfectly summed up how it feels to be a Black country music fan in her viral post, describing how country culture has often excluded her from feeling a sense of belonging in the fandom.

Though she has yet to comment following the Zoom call, White originally told Rolling Stone that she believes the group's name change did not arise from genuine feelings, arguing that it was a stunt designed to appease the moment. "They're using the name because of a Black Lives Matter incident that, for them, is just a moment in time," she said. "If it mattered, it would have mattered to them before. It shouldn't have taken George Floyd to die for them to realize that their name had a slave reference to it."

Though misguided and potentially only for the sake of saving face, the band's apology is necessary if the entertainment industry is to change for the better. Yet, it is vital to recognize that this instance of racial ignorance was not a mistake or simple lapse of judgment. It was the product of an industry that wasn't too bothered with inclusivity until celebrities started losing their deals. Lady A have set an important precedent in owning up to their wrongdoings, but hopefully the next person to step forward acknowledges the system and privilege that allowed their actions to occur, and not just the wrongfulness of the action itself.