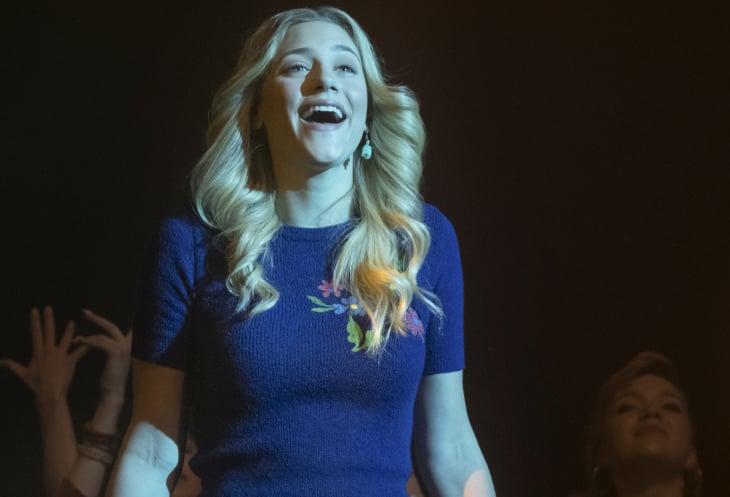 On Top of Being a Talented Actress, Lili Reinhart Has an Impressive Voice — Hear Her Sing!

Lili Reinhart is talented on so many levels. While the 22-year-old acts up a storm on Riverdale and in the upcoming Hustlers movie, she also has some killer pipes. If you've tuned into the Riverdale musical episodes over the past two seasons, then you're already aware of what a great singer Reinhart is. From her sweet duet with Cole Sprouse to her dark rendition of "Mad World," her voice is just so mesmerizing. Seriously, when is Betty getting a solo performance at La Bonne Nuit? As we cross our fingers for more musical moments in the upcoming season four of The CW series, see some of Reinhart's best singing videos, on and off screen, ahead.