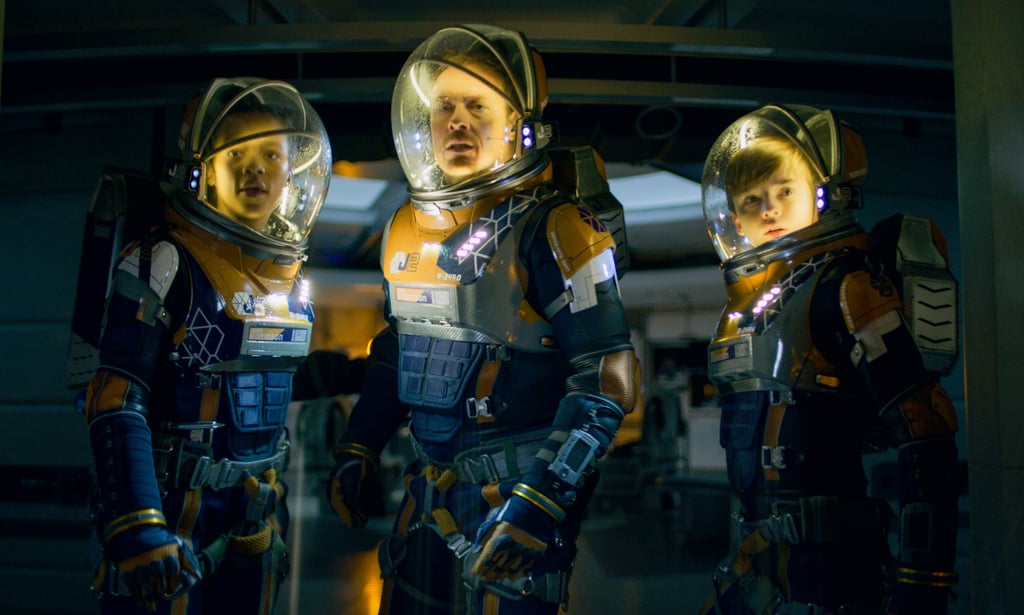 Lost in Space: Everything We Know About Season 2, From the Cast to the Premiere Date

Will Robinson and his family are headed into dangerous territory on season two of Lost in Space, and we're more than ready to dive into the adventure. In the trailer for the new season, the Robinsons are stranded on a vast ocean planet, and they're fighting against all odds to survive.

The first season, which premiered on Netflix in the Spring of 2018, introduced us to this space-trekking family of geniuses. John, a former Navy SEAL, and Maureen, an aerospace engineer, set out on a mission with their kids — Penny, Judy, and Will — to get to a new colony on Alpha Centauri. But after a series of mishaps, they find themselves stranded on a strange planet, where they must team up with questionable allies, including Will's new alien friend, Robot, the chicken-loving mechanic Don West, and the diabolical Dr. Smith.

Season one ends with the crew stranded in a far-off galaxy and Robot presumably lost. As far as the storyline for season two, showrunners are tight-lipped about what's to come. But luckily, there are a few concrete details we do know. Read on to see what you can expect from this exciting new season of Lost in Space.