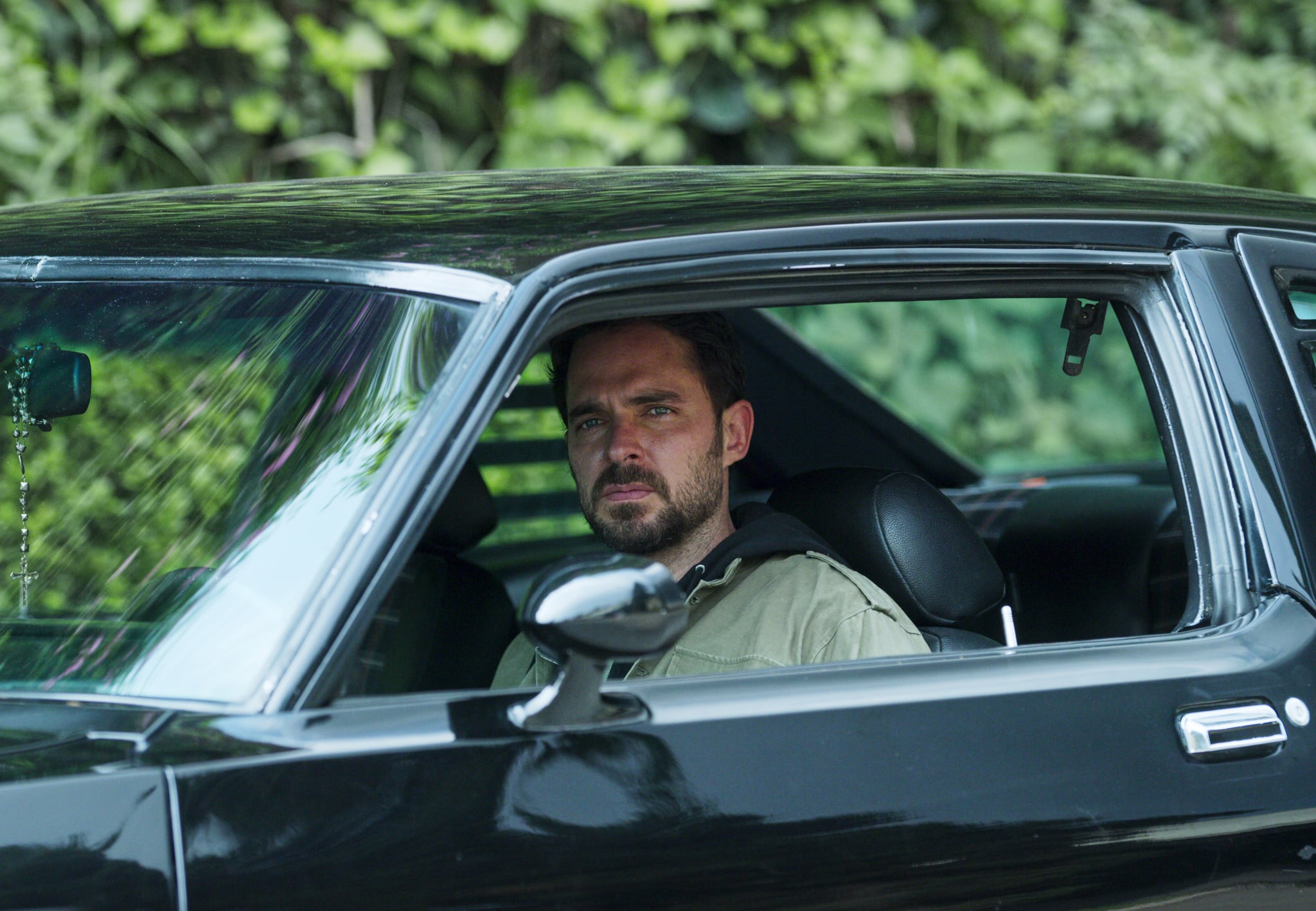 The series finale of Netflix's Who Killed Sara? left us with more questions than it did answers, especially after that incredibly creepy cliffhanger. Whose body did Alex dig up in his backyard? Is Sara still alive? And if she isn't, who killed her?! Ahead of the show's season two premiere on May 19, POPSUGAR hopped on a Zoom call with Manolo Cardona himself to discuss what the cast has in store for us next, and he assured me it's going to be "explosive, unique, and amazing."

According to Cardona, season two is going to be "bigger" and "better" than season one and packed with more action and suspense. "Sometimes it's hard to do a second one better than the first, but I think in this case, the second season of Who Killed Sara? is better. The first one, people liked it, but I think they're going to love the second season." Without divulging too many details, Cardona explained that Alex will be thrown for another loop as he continues to search for answers as to what really happened to Sara (Ximena Lamadrid) and who's responsible for her death. "A lot of surprises for the audience," he teased. Though Cardona didn't exactly reveal whose body was buried in Alex's backyard, he did say that the discovery adds a "very nice twist" to the storyline. "It's something that the audience doesn't expect," he said. "A very important character is coming."

"It's going to be madness and full of surprises."

There have been a ton of theories floating around as to who killed Sara — after all, that is the name of the show. But there's also a slight chance that Sara may actually still be alive, since viewers never actually get to see her body. Given the roller-coaster ride this show has already taken us on, I wouldn't rule out this theory completely, and neither would Cardona. "It's one of the possibilities," he said. "There are a lot of rumors and a lot of suspicions and a lot of ideas that all the fans of the show are coming up with. All I can say is that they're going to know what happened soon." But the real question is: will we finally find out who killed Sara? "For sure the audience is going to have answers and let's see what happens," Cardona said, coyly. "Chascas Jose Ignacio Valenzuela, he is such a great writer and he has great ideas and he has a lot of things coming for this season . . . It's going to be madness and full of surprises."

Related:
Inside the Love Lives of the Who Killed Sara? Cast, Because We Know You're Curious

So, now that season two is wrapped and on its way to Netflix, does this mean the cast is already working on season three? Well, not exactly. Though Cardona would like to have another season, it still has yet to be confirmed. "Hopefully, we have the opportunity to do more, but let's see," he said. "I feel so blessed and thankful that we have the No. 1 show in the world right now on Netflix. It's amazing. We've been working so hard all these years trying to do something local that goes global and that's what happened with us. . . . Hopefully, this is just the beginning."