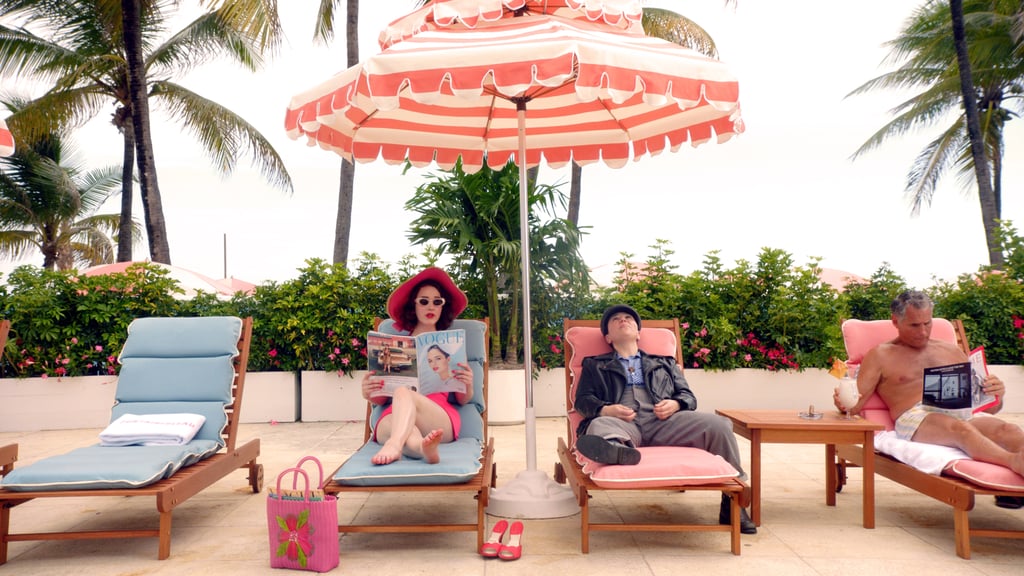 All the Spoilery Details From Season 3 of The Marvelous Mrs. Maisel

Everyone's favorite comedic housewife of the Upper West Side is back in season three of Amazon Prime's The Marvelous Mrs. Maisel. The show that is equal parts charming and annoying has eight new episodes filled with brisket, money troubles, clever stand-up acts, familiar faces, divorces, and a surprising amount of musical numbers. Though it loses a little bit of its dazzling sparkle, it's still a treat to be back with the family that's either kvelling or complaining. What was expected to be a season all about the marvelous Midge going on the road with the sensational Shy Baldwin, who has the voice of an angel, includes plot points for the other characters on the show. From Joel opening up his own nightclub to Abe's identity crisis carried over from last season to Susie taking on Sophie Lennon as a new client, it is not "all about you, Miriam," as Noah would say.

In need of a guide to navigate you through all the drama that goes down in a somewhat messy third season? Confused about Midge and Joel's marital status? Not sure what Abe's doing with his life? How many more times will Susie get mistaken for a man? And of course, what reckless career-threatening move does Midge make? Here is a recap of all the major plot points in the whirlwind third season of Amy Sherman-Palladino's Emmy Award-winning series.