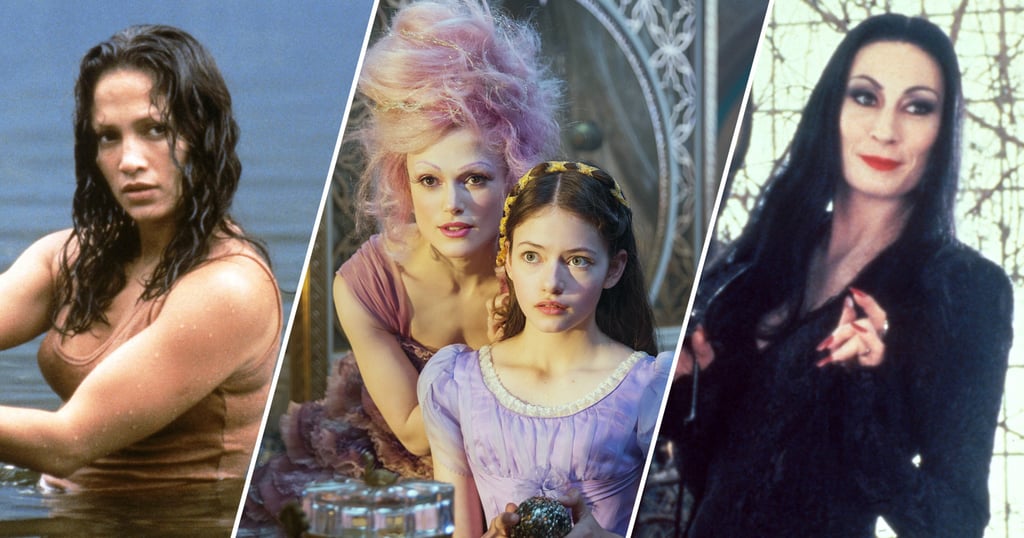 Time to Say Goodbye! Over 50 Shows and Movies Are Leaving Netflix in November

You might be binge-watching your way through October with some spooky classics, but it's already time to get a head start on all those holiday films. While Netflix is releasing a ton of original Christmas movies next month, they're also getting rid of a few gems. What better excuse to start the holiday season early, right? Family-friendly films like Santa Claws are expiring along with Disney's The Nutcracker and the Four Realms. The good news is that you'll be able to watch the latter on Disney+ come December. See what other movies and shows are leaving the streaming service in November ahead.

Related:
It's Spooky Season, and Netflix Has 100+ New Movies and TV Shows to Check Out in October
Previous Next Start Slideshow
NetflixTVMoviesStreamingNetflix Roundup