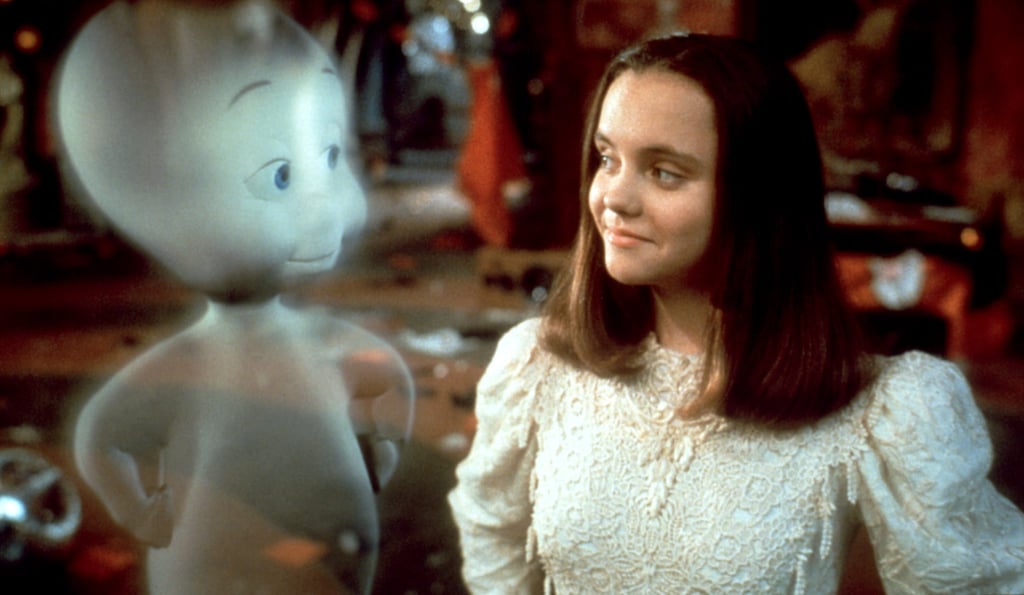 From Casper to Scream 4, Over 40 Movies and Shows Leaving Netflix in October

If you haven't gotten a head start on watching Halloween movies, we suggest you start now. Netflix just announced which movies and shows will be leaving the streaming service in October, and it includes a handful of spooky movies. The fourth installment of the Scream franchise is leaving later in the month, but classics like Casper (yes, the 1995 film with Christina Ricci and your childhood crush Devon Sawa) will disappear as soon as Oct. 1. Plus, feel-good titles like The Sisterhood of the Traveling Pants and The Carrie Diaries are also leaving. See what else you need to add to you watching list ahead.