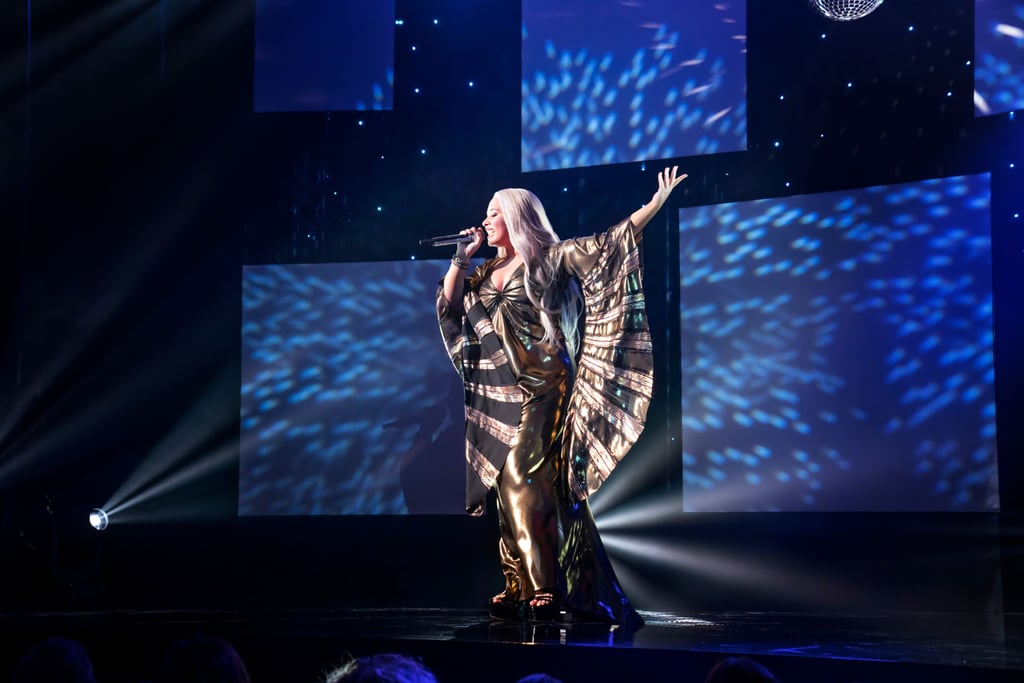 Demi Lovato Is a True Pop Queen, but Let's Not Forget How Well She Commands the Screen

Demi Lovato's appearance in Netflix's Eurovision Song Contest: The Story of Fire Saga is brief, but it's blazingly glorious (if you saw the film, you get why this is a top-tier joke). As Icelandic singer Katiana, the "I Love Me" singer does what she does best, which is put on an amazing show and leave us wanting more. And while we're left wishing there was more of her in the film, her brief time on screen reminds us of a brilliant fact: there's more where that came from in other movies and TV shows!

Even though we all know and love Lovato for rocking the stage and pouring her heart into her music, we can't forget that she started out as an actress. Admittedly, it's been awhile since her days as Angela on Barney and Friends, but the roles she's taken since have been proven that there's more to the 27-year-old than her popstar pipes. (She's even been on Grey's Anatomy!) Keep reading for a refresher on some of Lovato's most memorable roles!

Related:
Demi Lovato Has Come a Long Way Over the Past Decade — Take a Look at Her Evolution
Previous Next Start Slideshow
Demi LovatoTVMoviesEurovision Song Contest: The Story Of Fire Saga