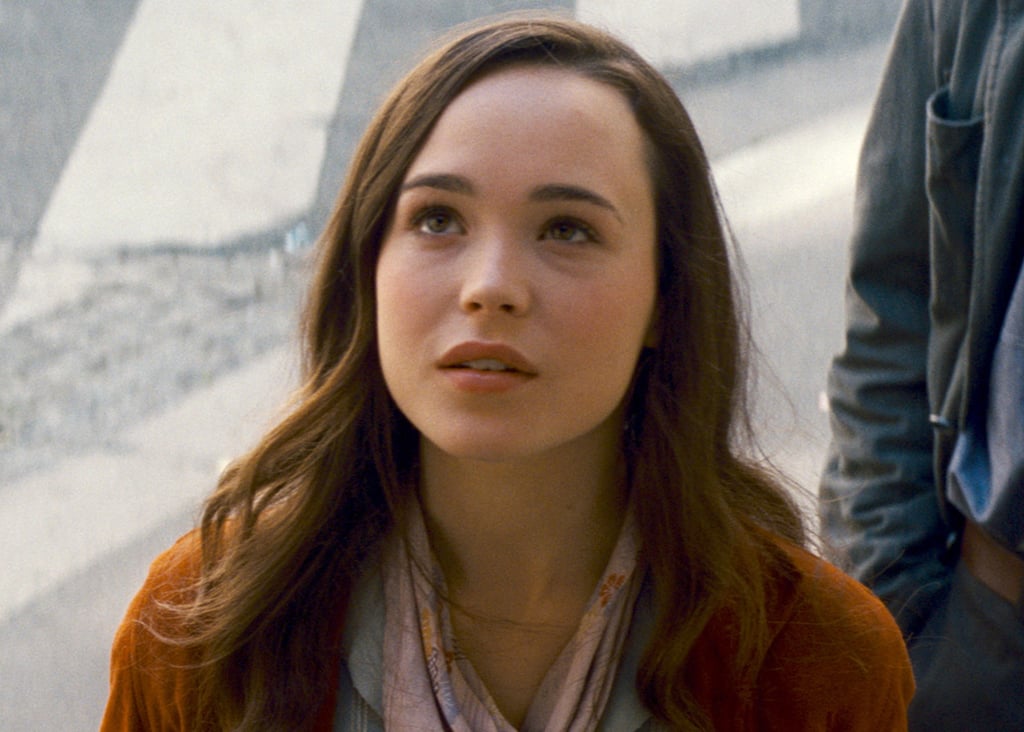 It's no secret that The Umbrella Academy is, at its core, a story about a dysfunctional family with Ellen Page's Vanya Hargreeves serving as the catalyst for the turmoil they face during the first season. However, Vanya is far from Page's biggest role. While her most well-known role is arguably as Juno in 2008's Juno, the 33-year-old's first feature role was in 2002's Marion Bridge.

Page was a mainstay in Hollywood in the 2000s, starring in films like Hard Candy, Smart People, and Whip It. Since then, she's appeared in everything from blockbusters like Inception and X-Men: The Last Stand to romantic comedies like To Rome With Love to horror films like Flatliners. Her résumé is as multi-faceted as can be, it even includes voice over roles on shows like The Simpsons and Family Guy. You can catch her next in season two of The Umbrella Academy when it drops on Netflix on July 31, but until then, why not check out some of her better-known roles ahead?