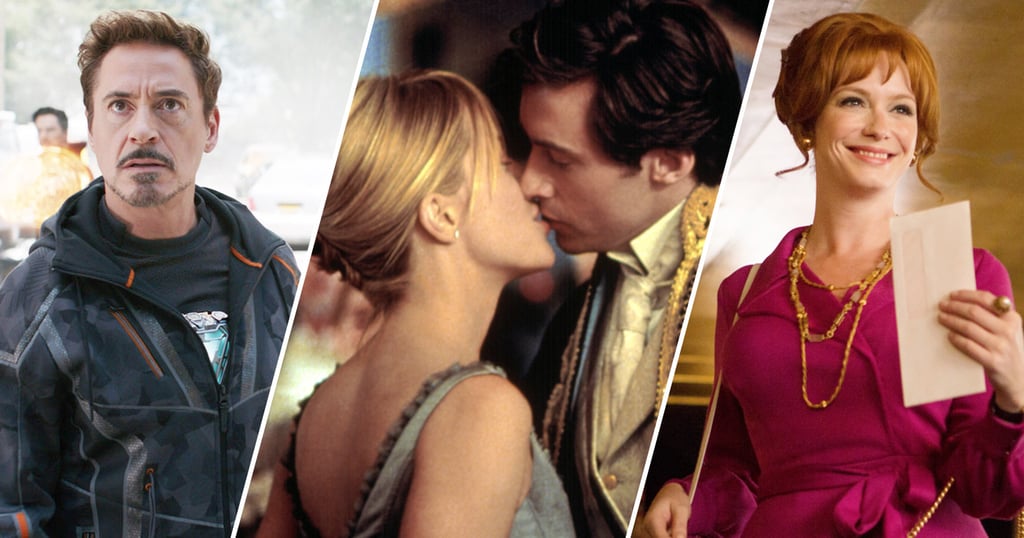 Our recent days have been spent binge-watching Netflix, and while a whole new batch of titles are hitting the streaming service next month, a few more will be disappearing from our queue for good. There are handful of shows leaving, most notably the entire Mad Men series, but it's the blockbuster movies on this list that we're going to miss the most. Classics like Inception, Ferris Bueller's Day Off, and the Matrix films will all be gone by the end of June. Plus, Avengers: Infinity War is officially leaving Netflix on June 24. Don't worry, though: it will be available on Disney Plus shortly after on June 26. See what other titles will be leaving ahead.