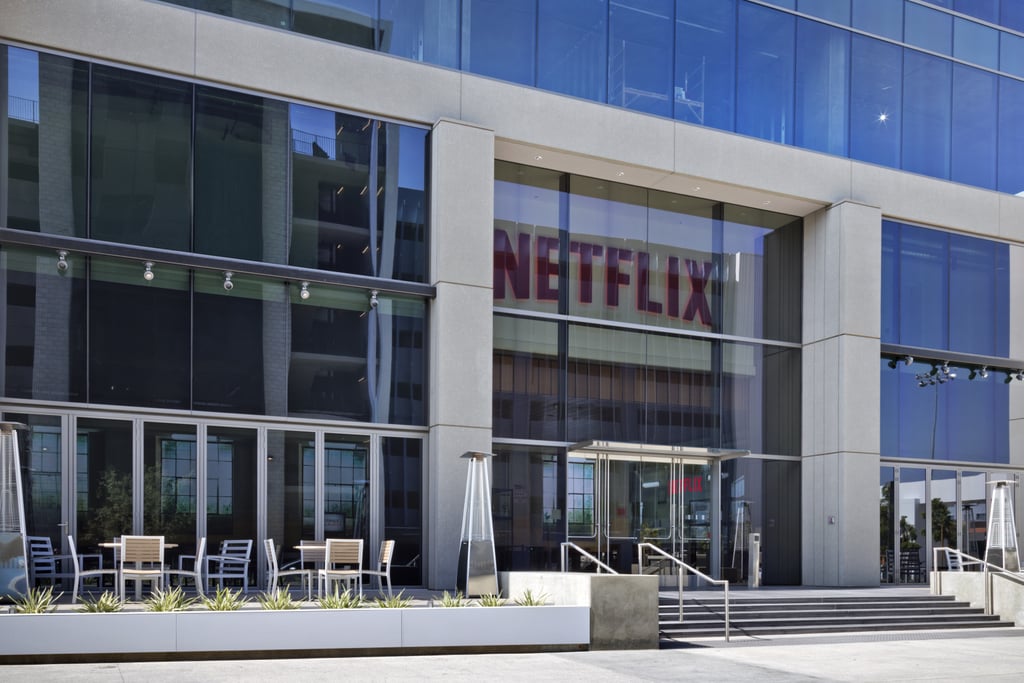 Netflix is already made for binge-watching, but a new feature from the company allows users to watch things even faster — to "speed-binge," essentially. The ability to change playback speed — to either slow it down or speed it up — is not a feature available on all devices, but rather one that's being tested only on mobile. In fact, it was first spotted and shared by Android Police before the news spread. Basically, this setting gives you the option to watch shows and movies 50 percent faster than the actual time it would normally take.

I'm not sure how I personally feel about this (I'm usually trying to maximize the amount of time I spend watching Queer Eye), but a few actors and directors have already voiced their opposition. Judd Apatow, creator of many movies and shows you've likely watched on Netflix, including Love, tweeted, "Don't make me have to call every director and show creator on Earth to fight you on this. Save me the time. I will win but it will take a ton of time." Meanwhile, Aaron Paul, whose movie El Camino recently debuted, tweeted, "There is NO WAY @netflix will move forward with this. That would mean they are completely taking control of everyone else's art and destroying it."

Netflix's Vice President Keela Robison issued a statement on Netflix's site in response to the increasing conversations about the "hidden" feature. "We regularly test new features that could help improve Netflix. In the last month, we've started testing several additional player controls, including the ability to: alter the brightness on your phone without going into settings; lock your screen and find your language and audio settings more easily; and vary the speed at which you watch on mobile," she wrote. "This is a mobile-only test and gives people the ability to vary the speed at which they watch on phones or tablets — choosing from normal to slower (0.5X or 0.75X) or faster (1.25X and 1.5X). It's a feature that has long been available on DVD players — and has been frequently requested by our members. For example, people looking to rewatch their favorite scene or wanting to go slower because it's a foreign language title."

She did not confirm any plans to roll this out to more users or devices (like TVs) and noted that it depends on feedback. For now, see some of the not-so-positive feedback Hollywood is sharing.