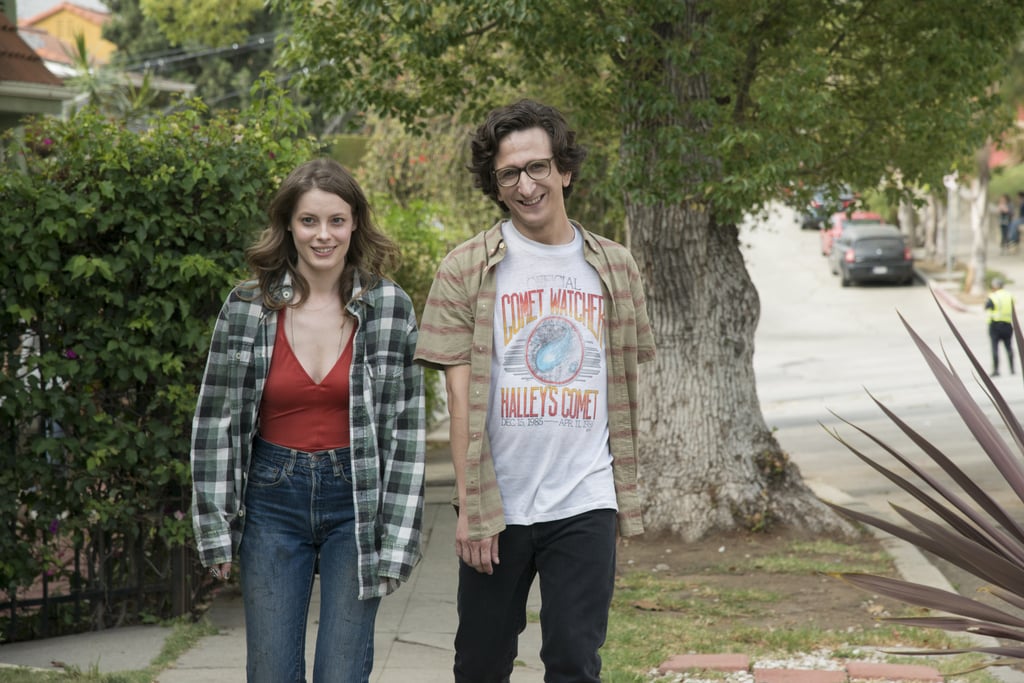 Judd Apatow's Love premiered in February with little fanfare, but the show about the differing perspectives of a man and woman navigating the first few weeks of their blossoming relationship is funny, biting, and smart. Gillian Jacobs, playing the broken "cool girl" as per usual, gives an enjoyable performance, and it's a great introduction for many viewers to actor and writer Paul Rust, who loosely based the show on his own relationship with wife Lesley Arfin. While many (rightly) decried the "ugly guy" getting the "hot woman" trope, Love is still a solid series, and manages to succeed where other romantic-comedy-dramas failed this year.

Previous Next Start Slideshow
NetflixTVBest Of 2016

by Sabienna Bowman 8 minutes ago