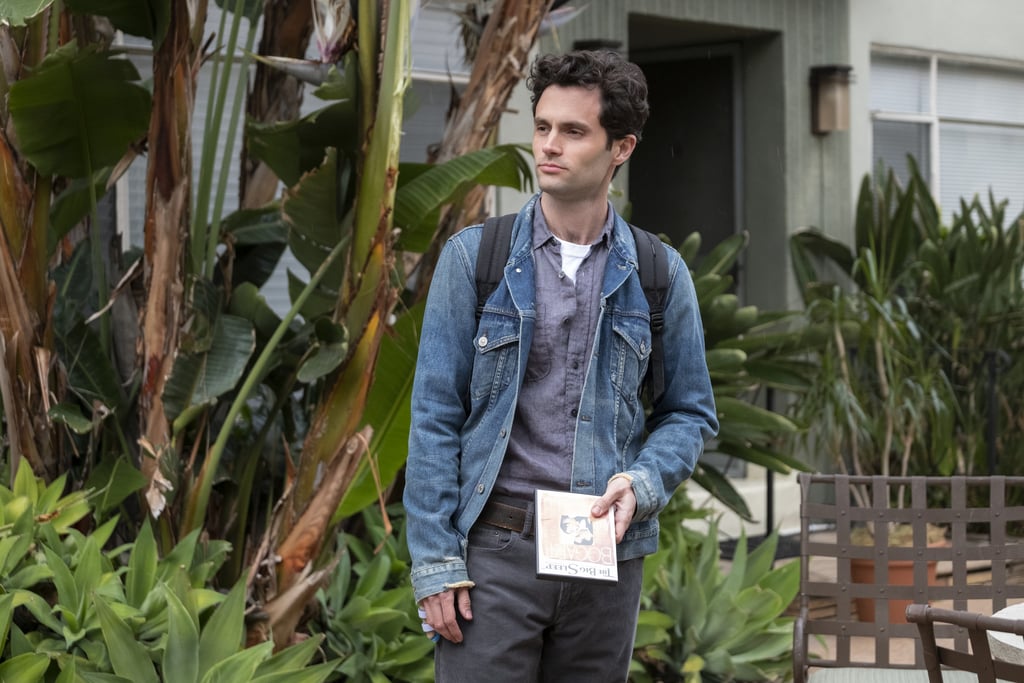 Netflix's You is officially returning for season two on Dec. 26, and something tells us it's going to be a wild ride. On Monday, the series unveiled the official trailer for the upcoming season which features a brilliant cover of Radiohead's "Creep." In the trailer, Joe Goldberg (Penn Badgley) flees to LA after coming face to face with his ex Candace (Ambyr Childers). As she threatens to expose his murderous ways, Joe finds it's not so easy to run away from his past as he thought.

As if the creepy video wasn't indication enough, showrunner Sera Gamble confirmed that season two will be "gorier and scarier" than the first. While season one took place in NYC, the upcoming season will see Joe travel to LA as he attempts to start a new life and eventually finds love with a brand new girl, who is fittingly named Love Quinn (Victoria Pedretti). With all of the skeletons in his closet, we have a feeling starting over will be easier said than done.

Related:
Joe Heads Out West and Sets His Sights on a New Love in You Season 2 Photos
Previous Next Start Slideshow
Penn BadgleyNetflixYou