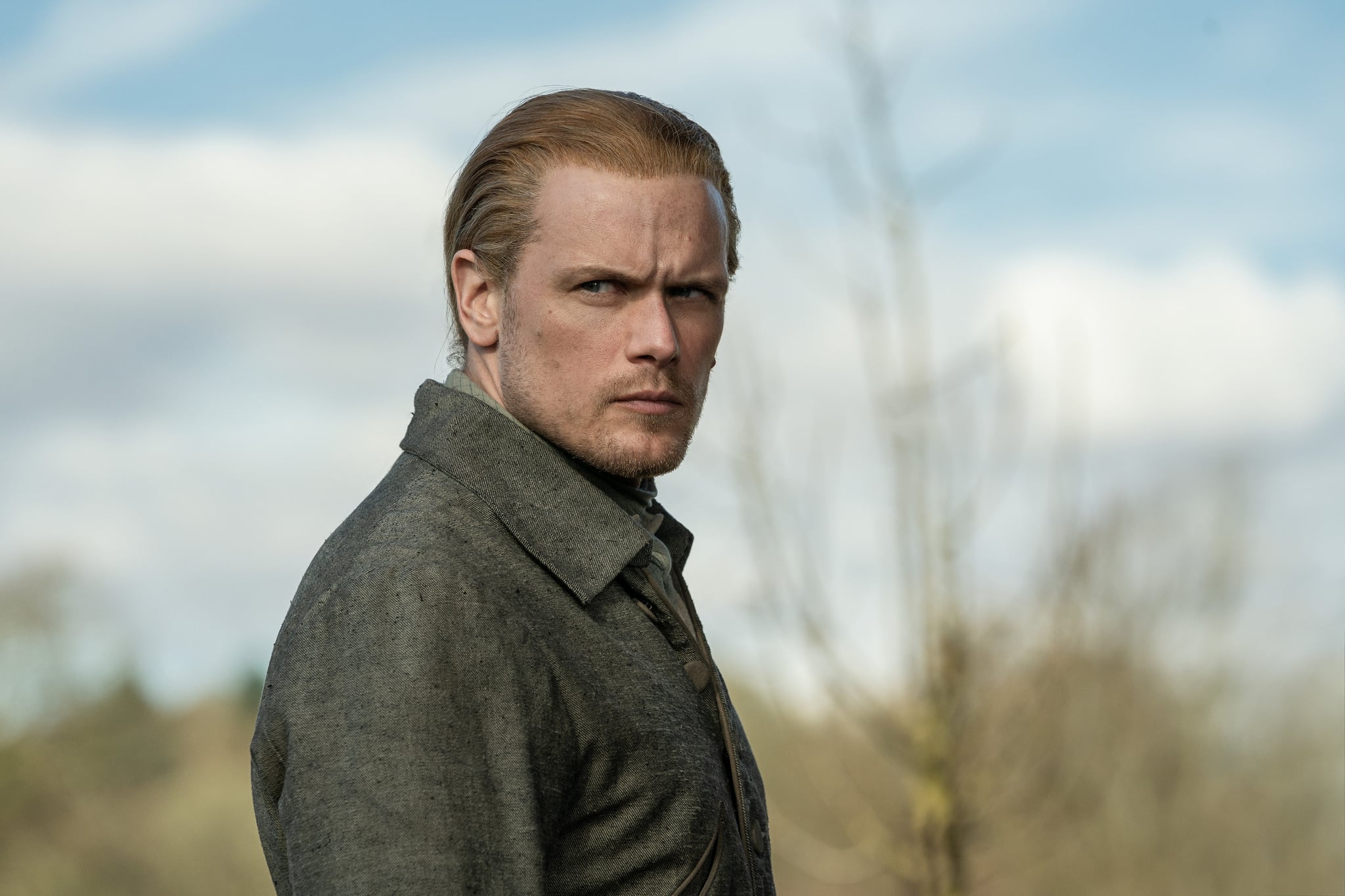 Following speculation of an "Outlander" prequel series at Starz, the premium network has finally confirmed that the project is, indeed, in the works. On Aug. 4, Starz revealed the title for the prequel drama, "Outlander: Blood of My Blood," and announced that the writers' room is currently underway. The forthcoming TV show comes after the success of its predecessor and will follow the love story of Jamie Fraser's (Sam Heughan) parents.

"'Outlander' is a riveting show that from season to season has captured the hearts of its fans around the world," Kathryn Busby, president of original programming at Starz, said in a statement shared on its press site. "We are excited to peel back the layers of this vibrant world to bring our audience the origin of where it all began. Matthew [B. Roberts], Maril [Davis], and Ronald [D. Moore] will continue to bring their excellent vision and creativity to this new iteration, and we can't wait to see what happens next."

"Outlander: Blood of My Blood" will be written and executive produced by "Outlander"'s Roberts, who also serves as showrunner for both shows. Davis and Moore also join the new prequel series as executive producers.

News of an "Outlander" prequel comes as the hit Starz series is gearing up for its seventh season — which has yet to set a premiere date as production just began in April, per a behind-the-scenes photo from Heughan. Executive producer Davis previously told Entertainment Tonight that season seven is "supersized" and will "present its own challenges."