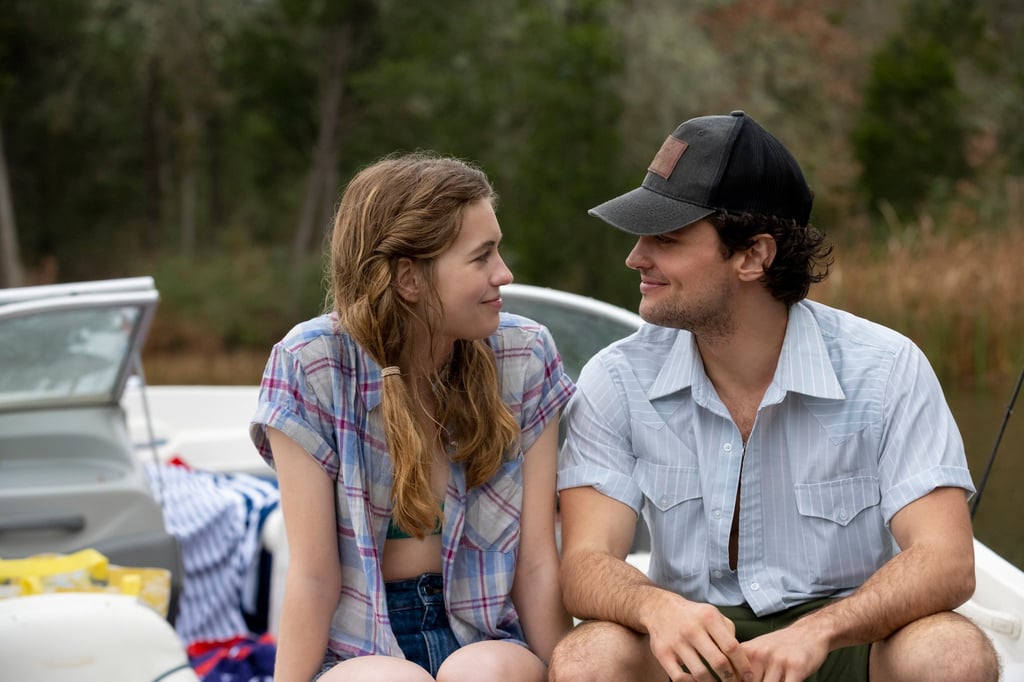 Can't Stop Thinking About Panic's Ray Hall? You'll Want to Save These GIFs For Later

Amazon Prime Video's new series Panic may primarily revolve around Heather, but our whole lives have stopped to revolve around Ray. He is the sun and the moon, and yes, he's also a pretty big douchebag. But redemption is real! And his chemistry with Heather is off the charts — that's some Damon and Elena sh*t right there. Ray is played by Ray Nicholson, and once you realize he's Jack Nicholson's son, you can't unsee it. His charisma makes so much sense now, right?

If you've also fallen hard for Ray, you may relate to the evolution of feelings ahead. Take a look, and if you've already finished the series and crave more of the character, check out the book!

Netflix
Will There Be an "Extraordinary Attorney Woo" Season 2? Here's the Deal
by Pallavi Bhadu 15 hours ago

Tatiana Maslany
Tatiana Maslany on Portraying a Female Hulk: "Our Culture Is So Fixated on Women's Bodies"
by Eden Arielle Gordon 16 hours ago